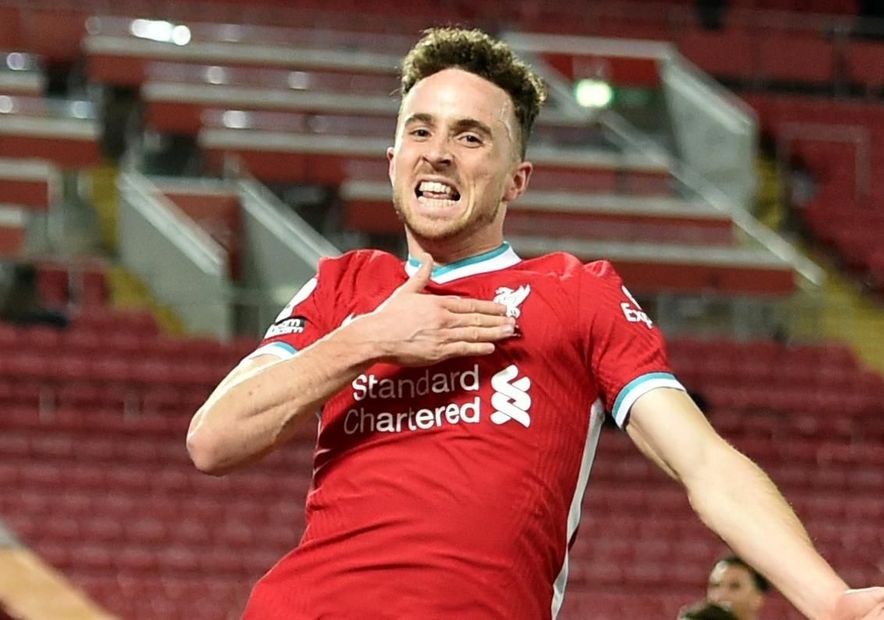 The return to full training of Diogo Jota (£6.6m) could provide Fantasy Premier League managers with a tempting differential for Double Gameweek 26.

The Liverpool player's Fantasy ownership has dropped to 2.1 per cent as a result of him being out with a knee injury since Gameweek 11.

It is uncertain whether Jota will start either of Liverpool's matches against Sheffield United and Chelsea. But managers looking to take advantage of the biggest Double Gameweek of the season may decide he is worth the risk.

"But [he] was out long term so we have to see what we can do with that. In training he looks really promising."

Encouragingly, he scored in two of his four outings as a substitute.

The FPL midfielder produced a goal against both Arsenal and West Ham United despite featuring for only 10 and 20 minutes respectively off the bench.

This suggests that, even if his pitch time is managed for the Double Gameweek, he can still bring in returns.

The Reds face Fulham and Wolverhampton Wanderers in the subsequent two Gameweeks, boosting his appeal as a major differential in Fantasy.