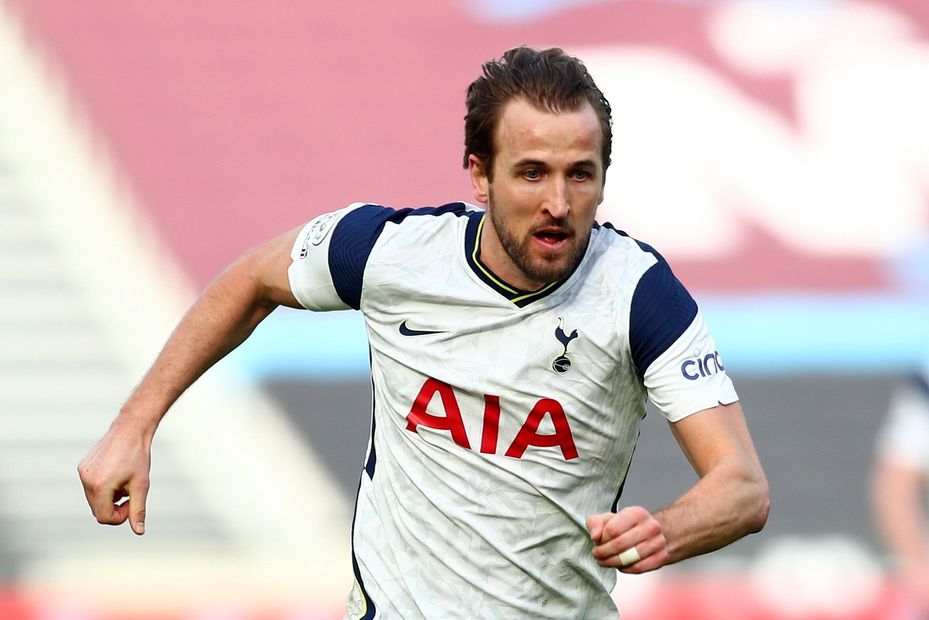 The Scout's FPL Wildcard squad for Double Gameweek 26
How to plan for Double and Blank Gameweeks
Off The Bench: Wildcard after Gameweek 2?

The Scout's panel of experts give their verdict on who managers should captain and whether they're considering deploying their Triple Captain chip ahead of the Fantasy Premier League Gameweek 26 deadline of 11:00 GMT on Saturday 27 February.

In 14 matches against Burnley and Fulham, Harry Kane (£11.1m) has registered 14 goals and three assists.

Having conceded 24 goals in their last eight matches, Southampton's backline do not inspire confidence right now, so with Dominic Calvert-Lewin (£7.7m) returning from injury, he's very much in my thoughts.

His second fixture in the Double Gameweek is against an equally-obliging West Bromwich Albion defence whose goal difference so far this season is worse than any other team in the Premier League.

There are so many interesting options for captaincy. I suspect I'll end up on one of Mohamed Salah (£12.6m), Bruno Fernandes (£11.6m) or Ilkay Gundogan (£6.1m), but not before thinking hard about Calvert-Lewin, who has great fixtures.

I'm put off Manchester City and Tottenham Hotspur players due to the threat of rotation and poor attacking prowess, respectively.

Despite a tough fixture against Chelsea as part of their Double Gameweeks, I think Fernandes and Salah are the top two picks.

Not owning Kane, I'm rolling with Calvert-Lewin for the captaincy.

Everton are beginning to hit their stride and all attacks end with him, making the forward an explosive option for the Double Gameweek.

At the moment I'm leaning towards Kane because I feel the “low block” teams suit him and he's looking sharp after returning from injury.

Salah, Fernandes, Calvert-Lewin and Kevin De Bruyne (£11.8m) are also in my thoughts.

I'm tempted to take a chance on maximising the advantage of De Bruyne’s low ownership by giving him the armband.

But as he's being eased back in, his minutes played may be closer to a single Gameweek rather than a Double. Therefore I'm currently on 180-minute man Kane.

I thought Kane looked really sharp against West Ham United and could be a great captaincy choice. But Fernandes is getting the numbers every week and is hard to ignore.

Although Spurs have struggled for goals of late, I’m backing Kane with the armband against two deep-lying defences after he was rested in midweek, along with Son Heung-min (£9.5m) and Gareth Bale (£9.3m).

The Chelsea fixture puts me off Fernandes or Salah.

Kane gets the armband for me. Spurs haven’t been in brilliant form in the league, but with the fixtures he looks like the best pick for me and Kane has been in scintillating form all season.