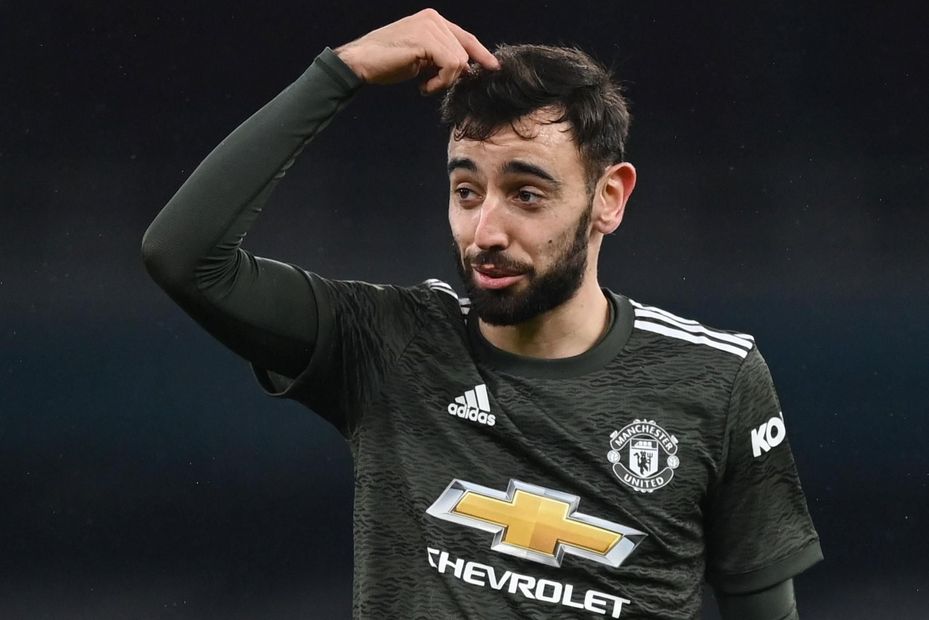 A Double Gameweek 26 for Manchester United means Bruno Fernandes (£11.6m) will be among the most heavily-backed players for the captaincy in Fantasy Premier League.

The Portuguese visits both Chelsea and Crystal Palace while enjoying his most consistent goalscoring form of the season.

Fernandes has found the net in four successive Gameweeks for the first time this term.

Meanwhile, his 12-point haul against Newcastle United last weekend was his 10th double-digit return of the campaign.

That explosive potential will make him the go-to armband pick for many of his 60.4 per cent ownership in Fantasy.

He has two goals, three assists and 28 points in the last four Gameweeks.

Return to form for Spurs duo?

Jose Mourinho’s side face two of the bottom six, hosting Burnley this weekend before visiting Fulham on Thursday.

Both players totalled 13 points in the previous meetings with their Gameweek 26 opponents earlier this season.

He has produced a goal and an assist in each of his last two Gameweeks, totalling 25 points.

Vardy has a goal and an assist over his two starts since returning from injury.

His total of 24 big chances this term is more than any other player in Fantasy.