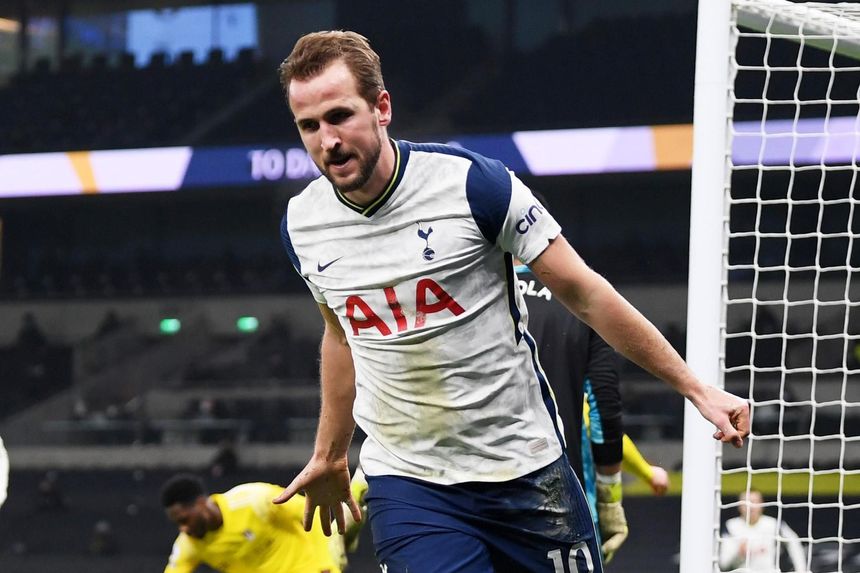 Fulham's Tom Cairney is still struggling to overcome a knee injury, while goalkeeper Marek Rodak has a finger problem.

Giovani Lo Celso is back in training following a muscle injury, but this match comes too soon for the Tottenham Hotspur midfielder.

Fulham have conceded only one goal in their last five PL matches, keeping clean sheets in both at home.

Harry Kane has scored in all of his four matches for Spurs against Fulham, producing six goals in total.