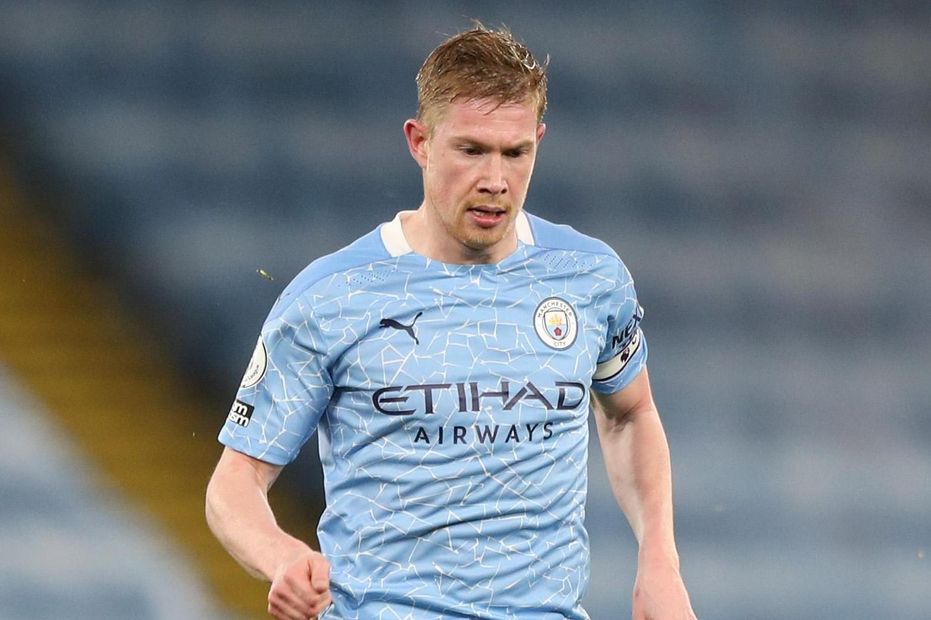 The Scout's panel of experts give their verdict on who managers should captain ahead of the Fantasy Premier League Gameweek 19 deadline of 11:00 GMT on Saturday 16 January.

I'm going Mohamed Salah (£12.5m). Two home fixtures, with the added incentive of being able to go back to the top of the league, means I suspect he'll play well in Gameweek 19 and punish those FPL managers who sold him.

Those Manchester City home matches look too good to ignore, so if I bring in Kevin De Bruyne (£11.8m), he'll get the armband. Otherwise, Salah is a great option with two home fixtures.

Liverpool's away form hasn't been great of late. But at Anfield their record, and Salah's, speaks for itself.

It's only between De Bruyne and Salah for me. De Bruyne has the better fixtures, Salah has had the longer rest. I'm leaning towards De Bruyne.

it's a close call between De Bruyne and Salah. Both have a double set of home matches, but a longer rest period for the Egyptian tilts me towards him.

As much as it is attractive as a pundit to switch things up, I'm sticking with De Bruyne, who has home matches with Crystal Palace and Aston Villa. They're not the easiest fixtures, but the way Man City are playing these match-ups shouldn't be a deterrent.

I'm considering Jamie Vardy (£10.1m), whose average of 7.0 points per match this season is fifth overall. He's tied in third place for goals (11), fourth for FPL assists (eight) and, with 26.7 per cent ownership, he could give captainers a big boost if he returns.

I've not been tempted to look at anyone other than De Bruyne. Hopefully he'll be taking the penalty if they win one this time.

I don't currently own De Bruyne, but I can't look beyond him now. He has the form and the underlying statistics, plus the best fixtures on paper for the double.

If I decide not to Bench Boost, I could be tempted to activate my Triple Captain chip.

De Bruyne has the best fixtures and will definitely be the most-popular captain this week. I am struggling to find space for him in my team, however, and therefore will be hoping that Salah does the business for me.