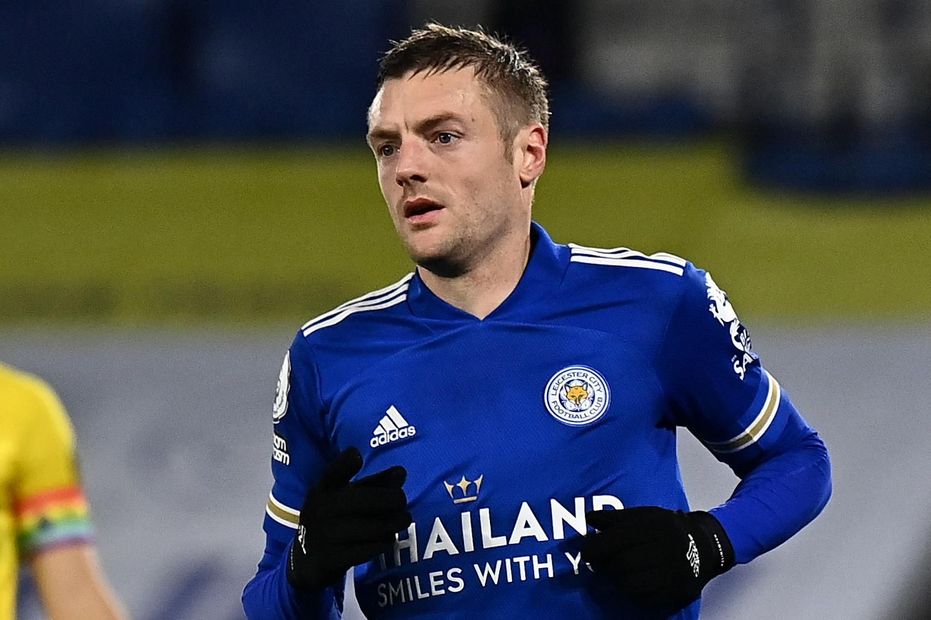 The Leicester frontman is showing his most consistent form of the season as he prepares to face Southampton and Chelsea.

He has produced attacking returns in six of his last seven starts, netting three goals and supplying six assists in that period.

Vardy’s potential for explosive hauls is highlighted by his five double-figure scores this season.

West Ham United also have a pair of home matches, which boost the prospects of their key players.

Indeed, Aaron Cresswell (£5.4m) and Tomas Soucek (£5.3m) are the most-bought defender and midfielder respectively in the Gameweek for their fixtures against Burnley and West Bromwich Albion.

Cresswell has combined six assists with six clean sheets in the opening 18 Gameweeks. He sits just three points off the top of the FPL defender standings.

Soucek has stepped up his output recently, scoring in four of West Ham's last seven matches.

He has returned double-figure hauls in two of his last three outings.

Grealish has created 55 chances in 2020/21, more than any other player in Fantasy.

He has combined five goals with nine assists over his 15 appearances.

FPL managers should just be aware that Grealish has accumulated four yellow cards this season, and another booking at Man City would rule him out of the home encounter with Newcastle.

El Ghazi, meanwhile, has scored all five of his goals this season in his last six matches.

Indeed, from Gameweek 12 onwards, the Dutchman’s 27 shots and 16 shots on target are both league-leading totals.