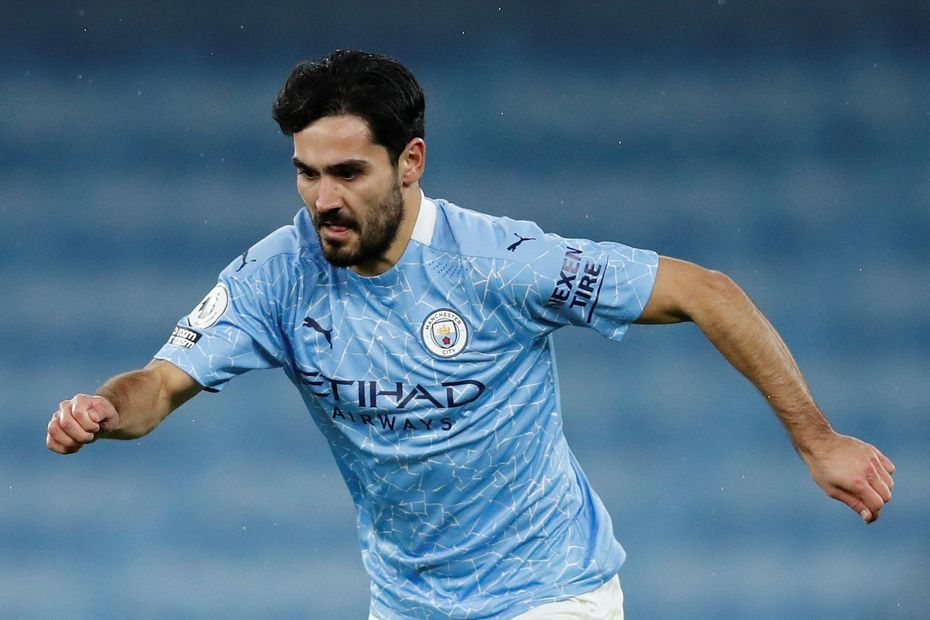 Manchester City will again be without Sergio Aguero (isolating) and Aymeric Laporte (hamstring).

Dean Smith will check on the fitness levels of the players who were suffering from illness in training ahead of the trip to the Etihad Stadium.

Man City have won 14 of their last 15 Premier League home matches against Aston Villa, including the last 10 by an aggregate score of 33-4.

Pep Guardiola’s side can equal Tottenham Hotspur's record of 11 consecutive PL victories on a Wednesday.

Villa have won five of their eight PL away matches this season (D1 L2), as many as they had in their previous 49 on the road in the competition (D8 L36).

Jack Grealish has been directly involved in 12 goals this term, after five strikes and seven assists. It is the joint-highest total by a Villa player after 15 matches of a PL season, along with Dalian Atkinson’s tally in 1992/93.