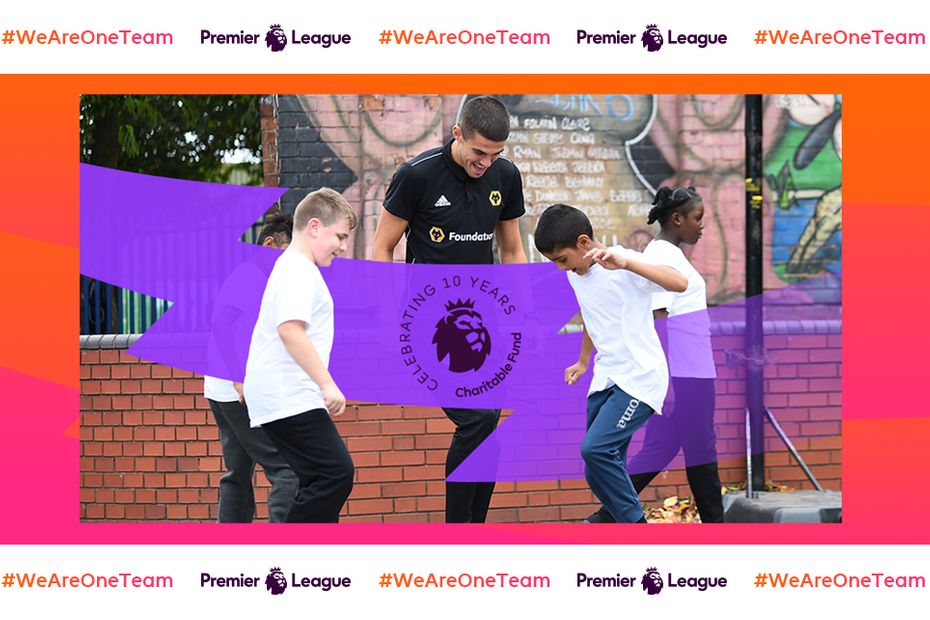 The Premier League Charitable Fund (PLCF) celebrated its 10-year anniversary this year, recognising the impact football clubs have had on their communities.

Over the last decade, the PLCF has provided assistance and investment to 110 professional football clubs across the Premier League, EFL and National League.

To mark the anniversary, clubs chose community programme award winners - individuals who have been positively influenced by their involvement in activity or who have supported others. Some of those winners are below.

This week we will be celebrating the work that we have been doing in Sheffield over the last 10 years as thanks to the PLCF and their funding.

We will be celebrating the achievements and transformational journeys from some of our participants. #PLCF10yearawards (a thread.) pic.twitter.com/FI06lHd9C5

And you can find out how Chelsea surprised their awards winners by visiting the Chelsea Foundation's official website.