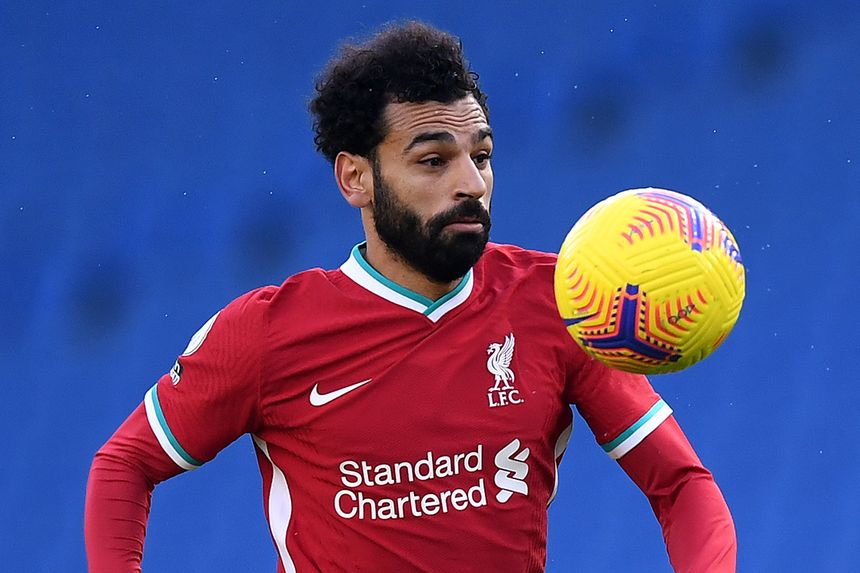 The Scout's panel reveal their armband choices ahead of Friday's deadline

The Scout's panel of FPL experts

The Scout's panel of experts give their verdict on who managers should captain ahead of the Fantasy Premier League Gameweek 12 deadline of 18:30 GMT on Friday 11 December.

It's very difficult to overlook Mohamed Salah (£12.3m) against a Fulham side who have conceded 21 goals. Son Heung-min (£9.6m) and Harry Kane (£10.9m) at Crystal Palace are also tempting given their form, especially away from home.

Don't overthink it. Salah against Fulham is too good to resist. If you don't have Mo, go to Tottenham Hotspur. Son's four-goal haul at Southampton is still fresh in our thoughts and I'd back him and Spurs to put Palace to the sword.

Despite playing 90 minutes in midweek, Salah is the best captain option against a Fulham side who have shipped the second-most goals this season.

I’ll be keeping it simple and going with Salah. Jamie Vardy (£10.3m) and Kane also look like great options if you own them.

Salah is the best option against Fulham, who have only one clean sheet all season. Salah has the third-highest points-per-match tally this year, behind only Son and Kane.

It's tough one. If I buy Son I'll go for him but at the moment I'm looking at Patrick Bamford (£6.2m) putting away some of his chances.

The only thing that will keep me from the obvious conclusion of Salah is just how good Kane has been. Palace away isn't as attractive as a visit to Fulham but Kane has been the king of Fantasy, having failed to score or assist in only two matches this season.

Salah would have been an easy choice had he been rested in the UEFA Champions League. But despite starting that match, I still think he's the best option because of the huge upside and the fact he's been rested so rarely in the past.