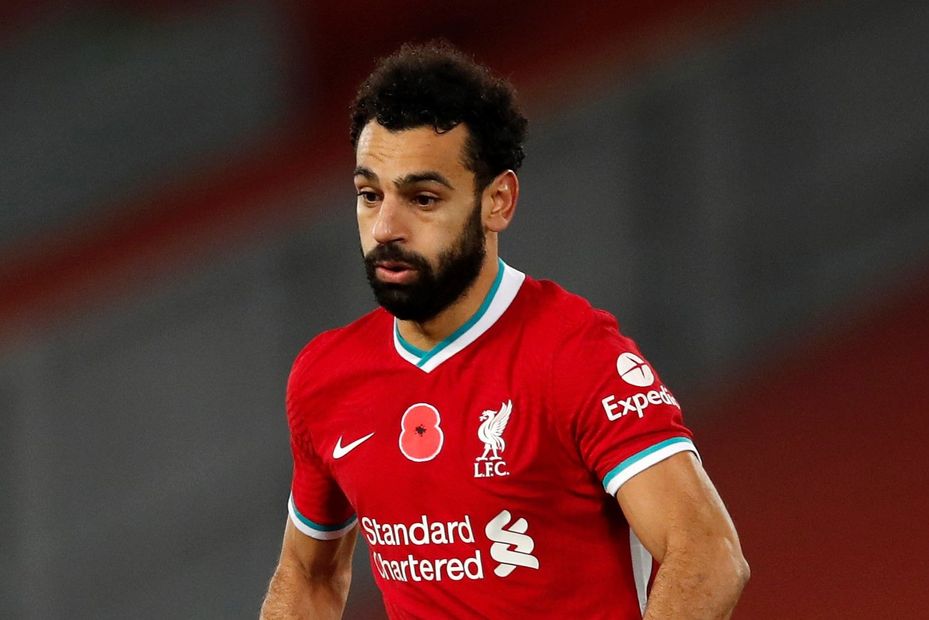 The Scout's panel reveal their armband choices ahead of Friday's deadline

The Scout's panel of experts give their verdict on who managers should captain ahead of the Fantasy Premier League Gameweek 10 deadline of 18:30 GMT on Friday 27 November.

On paper, one of the Manchester City attacking assets looks the best captaincy option. But I'm not sure I trust their form, and Burnley have tightened up at the back.

The away form of Bruno Fernandes (£10.8m) makes him a good pick. However, the record of Harry Kane (£11.0m) against Chelsea and in London derbies means I'll probably hand him the armband.

Mohamed Salah (£12.2m), if he is fully fit, looks a great captaincy option. I'm even comfortable captaining Diogo Jota (£6.7m) as his minutes were managed in the UEFA Champions League in midweek.

De Bruyne was left out of Man City's UEFA Champions League squad in midweek, which makes him likely to play 90 minutes against Burnley, and he's pretty low-owned too.

Vardy is also an alternative, facing one of the league's leakiest defences in Fulham.

I was all set to bring in and captain De Bruyne this week, but his (and City's) form means I'm not willing to give up my Tottenham Hotspur premium options just yet.

Instead, I'll be looking to the returning Salah, or perhaps Vardy against Fulham's porous backline.

De Bruyne is the best captain after getting a rest on Wednesday night. He is on penalties, is heavily involved in everything Man City do and will likely have to do little defending in this fixture.

Sterling. It's a risk but, as I have him in my team, I feel he's worth backing to return to form, given the fixture.

Salah is my choice. Dominic Calvert-Lewin (£7.9m) would be my second choice in what promises to be a wide-open match against Leeds United, with mild regret at not going with Jota.

I'm going for De Bruyne. Although he has struggled to replicate last season's form, Man City have done well against Burnley historically and he looks more important to the team than ever.

After featuring in the UEFA Champions League, it’s full steam ahead for Salah with the captaincy, especially as Brighton & Hove Albion won't have Tariq Lamptey (£4.8m). The Brighton defence would struggle on a good day, let alone when they are not at full strength.