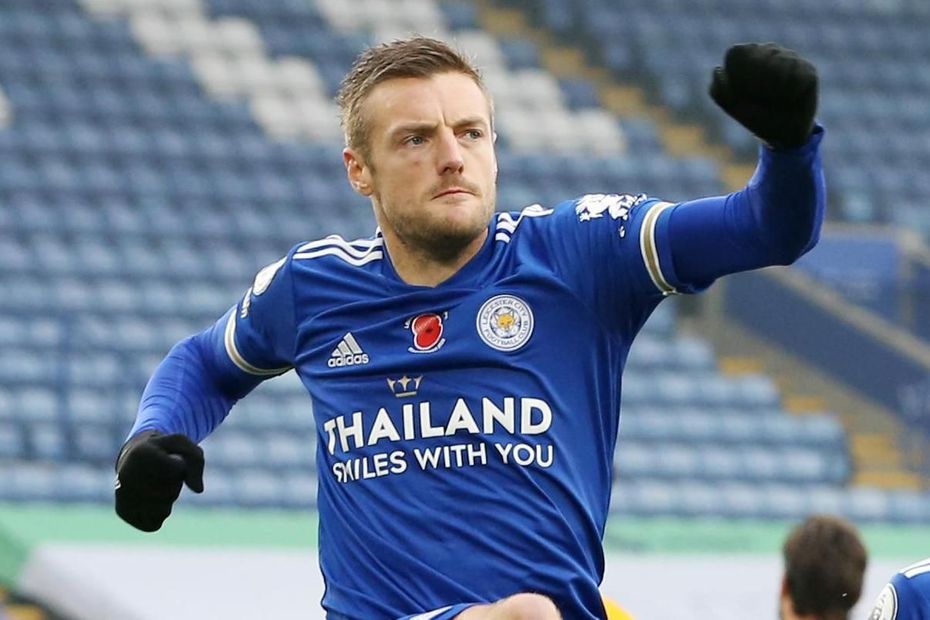 A home encounter with Fulham has made Jamie Vardy (£10.2m) the top target among Fantasy Premier League forwards for Gameweek 10.

The Leicester City striker has earned over 165,000 new owners ahead of Friday’s 18:30 GMT deadline.

Vardy has produced double-figure hauls in three of his seven starts this season.

The underlying numbers show why. He has been supplied with 13 big chances, more than any other player in Fantasy.

Fulham, meanwhile, have struggled in defence this season.

They have conceded 18 goals, 53 shots on target and 21 big chances. All those totals are among the bottom two sides.

More away joy for Fernandes?

The Portuguese was the most-selected captain in Gameweek 9 and rewarded his owners with an 11-point return at home against West Bromwich Albion.

He has been a huge success on his travels this term, recording double-figure returns in all three of his away appearances.

Fernandes has produced 14 shots and created 12 chances in the last four Gameweeks. Both those totals are among the top three players in FPL.

Calvert-Lewin has scored or assisted in eight of the first nine Gameweeks, claiming 13 points against Fulham last weekend.

Bamford, meanwhile, has scored six of his seven goals this season on the road.

The Leeds forward has averaged 9.8 points per away match.

Part 1: De Bruyne among top contenders
Part 3: Who to captain in GW10? What the experts say