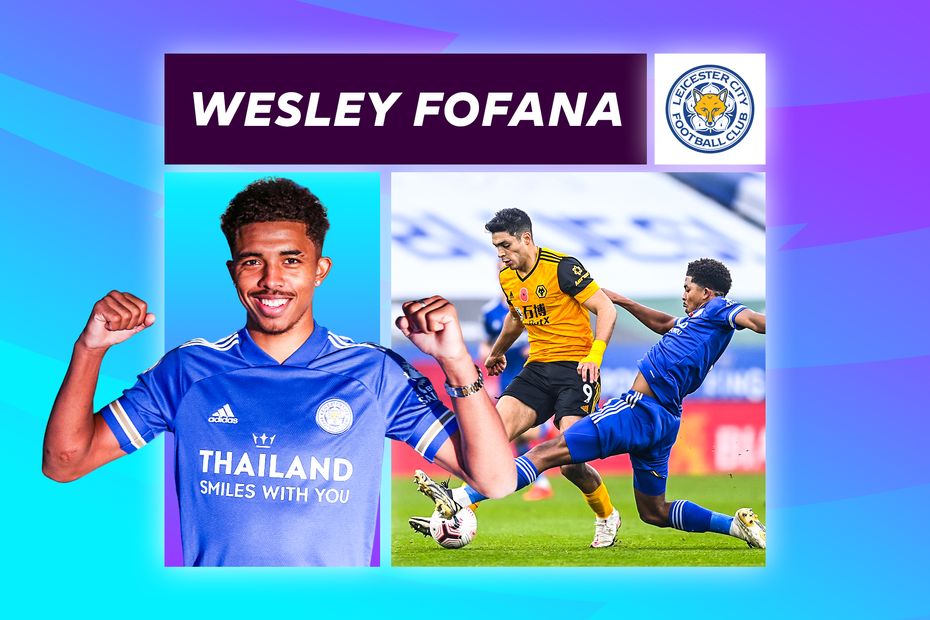 Rodgers highlights Leicester's recent development External Link
Owen: Leicester can contend for top four
Could this be the most open title race ever?

Adrian Clarke assesses the impact of summer signings who have impressed over the past month.

Leicester City's reputation as one of the shrewdest operators in the transfer market has been further enhanced by the capture of defender Wesley Fofana.

The 19-year-old has barely put a foot wrong across his first four Premier League appearances.

Still yet to reach 50 senior outings as a professional, the centre-back signed from Saint-Etienne has displayed incredible assurance and maturity for a player of such limited experience.

If he can maintain his performance level, Fofana will remain a first-choice pick for Brendan Rodgers all season.

Fofana has shown he can handle the Premier League's physicality.

He has come out on top in the majority of challenges he has made so far this term by displaying outstanding timing.

The fact he has made just two fouls in 360 minutes of action proves this.

He leaps remarkably high from a standing jump, winning 10 of 14 aerial duels, and has also looked robust in 50-50 duels on the deck.

Quick and strong, he has played a key role in Leicester conceding just two goals in their last four encounters.

Fofana has also shown Rodgers he can be an adaptable defender.

He has been used on the right side of a back three against Arsenal and Wolverhampton Wanderers, while featuring in the centre of the trio versus Leeds United and on the right of a centre-back pairing in the 1-0 defeat to Aston Villa.

The Frenchman has looked comfortable in all of those roles, showing sound tactical intelligence.

Leicester fans are extolling the way Fofana reads the game.

Stepping forward to pick off passes, he has made 12 interceptions in four starts, the best average among centre-backs to have made at least four league starts.

We have also caught glimpses of how Fofana could start to become the springboard for Leicester's counter-attacks.

When he wins back possession, he likes to stride forward into the opposition half.

Rodgers will desperately hope the knee injury that forced the defender to withdraw from the France Under-21 squad will not keep him out of the Matchweek 9 trip to champions Liverpool.

The Foxes appear to have unearthed a highly accomplished centre-back who could be a mainstay of their defence for many years to come.