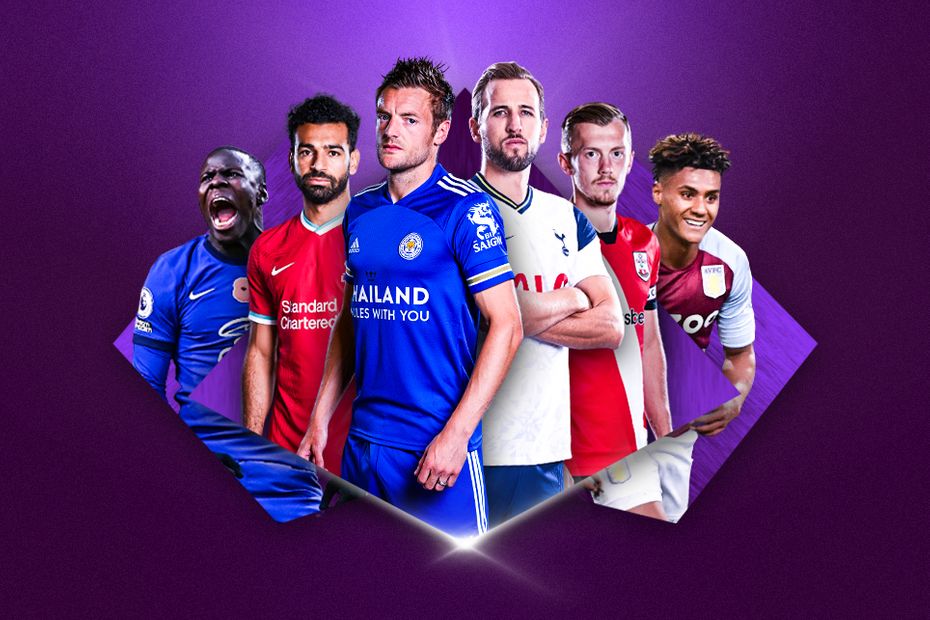 Wright: Chelsea can challenge for the title

Smith: It doesn’t get any better External Link

Liverpool left their rivals in their wake last season, leading from the second weekend to be crowned champions at the finish.

In fact this time last term, they were already eight points clear of their closest challenger.

But the early indications are that things will be very different in 2020/21.

The top six teams are separated by just three points, the smallest gap ever after eight rounds of Premier League matches.

It is also only the fourth time in the competition's history that all teams have tasted defeat this early in a season.

The close nature of this season's title race was evident as the lead changed hands three times in Matchweek 8.

And, perhaps surprisingly, all of the clubs who spent time in the No 1 spot over last weekend finished outside the top four last season.

After beating Newcastle United, Southampton finished a day at the top of the table for the first time ever, while equalling their best ever points tally after eight matches.

Tottenham Hotspur then went top for the first time in six years, before being overtaken by Leicester City, who already have three more points than at this stage of their title-winning season.

Sixth-placed Aston Villa are yet to hold the No 1 position but they have a match in hand.

That fixture is at four-time champions Manchester City. But after their 3-0 victory at Emirates Stadium, Villa have now beaten Liverpool, Leicester and Arsenal by an aggregate score of 11-2.

The fierce competition at the summit is set to continue immediately after the international break as two of the top three sides go head-to-head, with Leicester visiting Liverpool.

Meanwhile, second-placed Spurs host Man City, who are six points off the top but have their match in hand against Villa.