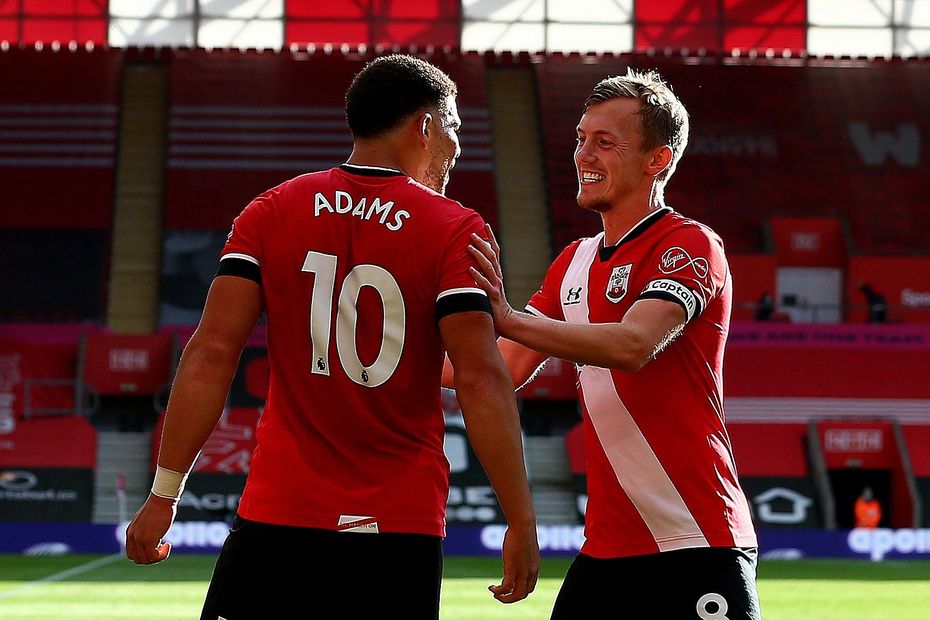 If fifth-placed Southampton secure a third successive victory, they would finish a day top of the Premier League for the first time ever.

Newcastle United, who are two points behind their hosts, are looking to build on their triumph over high-flying Everton last time out and record back-to-back league wins at Saints for the first time.

Top scorer Danny Ings (knee) will be sidelined for up to six weeks, while Saints also have doubts about Ryan Bertrand (hamstring), Jan Bednarek (concussion) and Ibrahima Diallo (dead leg).

Paul Dummett, Ciaran Clark and Matty Longstaff are all back in contention for Newcastle, but Martin Dubravka, Jonjo Shelvey and Matt Ritchie remain out.

Southampton can achieve a third straight PL win for the first time since May 2016 under Ronald Koeman.

James Ward-Prowse has been involved in four goals in his last two PL outings, with three strikes and an assist, beating his combined tally from his previous 28 matches.

Newcastle have won four of their last five PL matches against Southampton.

Callum Wilson has scored six goals in his seven PL appearances for Newcastle, more than he managed in his final 30 for AFC Bournemouth.