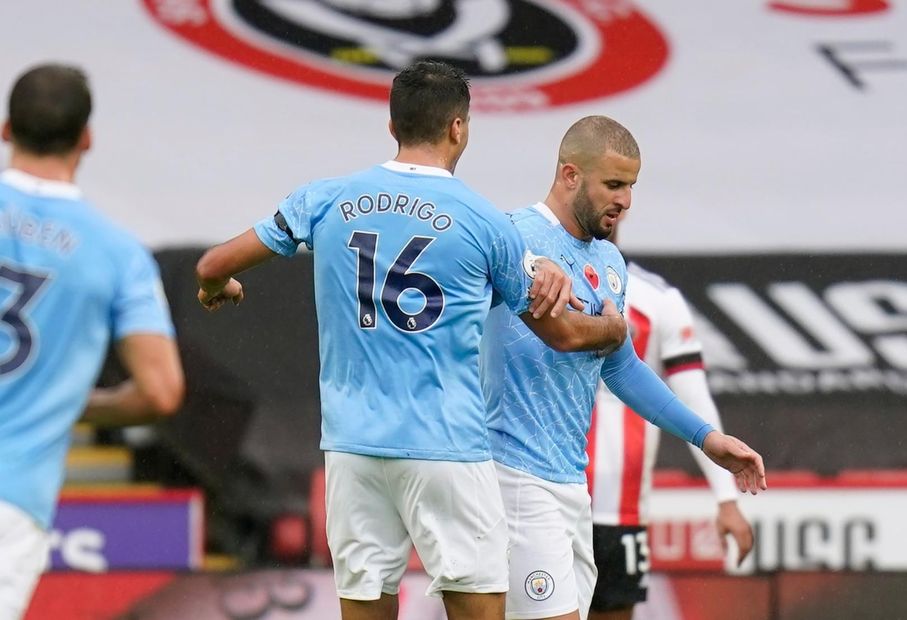 City took the lead on 28 minutes with a goal from Walker, a former Sheff Utd player. On his 100th Premier League appearance for City, Walker received Kevin De Bruyne’s pass and shot in low from outside the area.

Sheff Utd's best spell came around the 70-minute mark as substitute John Lundstram fired over from a well-worked opening.

Ramsdale again denied Bernardo Silva from doubling City's lead late on, one of seven saves the goalkeeper made.

City are four matches unbeaten and rise to eighth with 11 points. Sheff Utd remain on one point and are 18th.