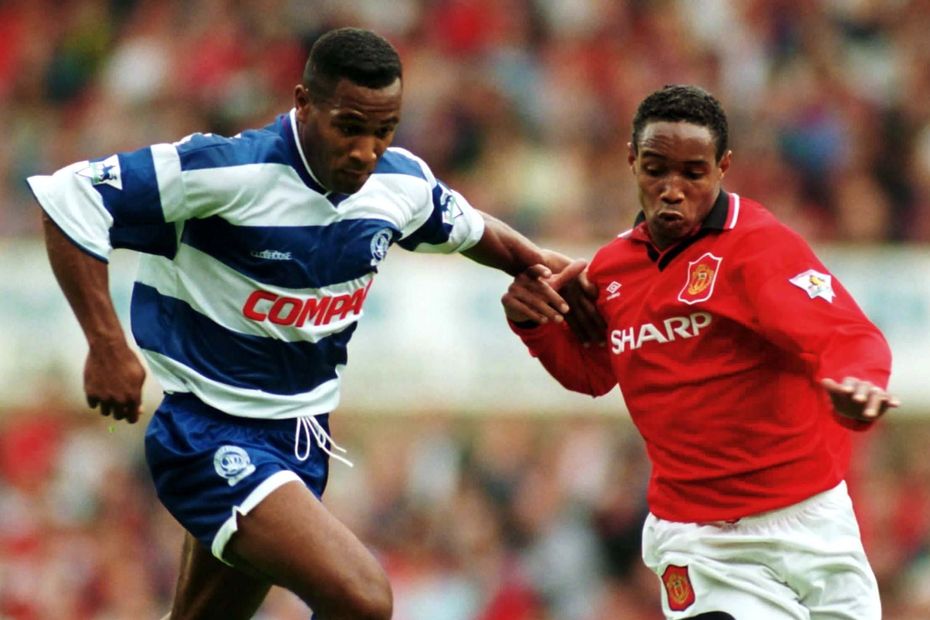 Spurs look to past, present and future for Black History Month
Coady: Teaching kids about racism can help fight it
This is Everyone's Game - Black Voices External Link

As part of Black History Month in October, Premier League radio rights-holder talkSPORT has been charting the history of black players in the English game.

"Coming in from the Cold" is a six-part documentary narrated by Sky Sports News broadcaster Jessica Creighton.

It addresses racism in football and in England by telling the story of the many individuals who have fought to overcome adversity.

But as well as addressing past and current injustices, "Coming in from the Cold" also looks to inspire the future generation and to give hope that anything is possible through the celebration of ground-breaking accomplishments and black sporting icons.

In the latest episode, "Here Comes The Hotstepper", Creighton analyses the situation for black players in the 1990s, when the Premier League started.

The changing perception of the black footballer in England is perhaps best personified by a player who brought the streets to the stadiums, and inspired generations, Ian Wright.

Creighton also reflects on Ince being named the first black England captain, Andy Cole winning every domestic honour with Manchester United, and Les Ferdinand becoming the icon whose impact and influence is still felt in the game today.

This was also the era of the formation of Kick It Out, which seeks to tackle racism in the game.

See: All the episodes of "Coming in from the Cold"