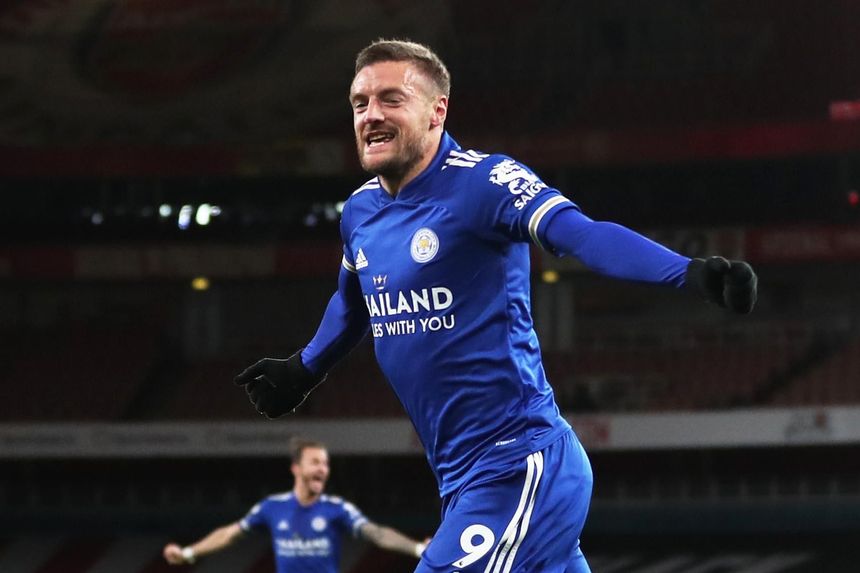 A visit to Leeds United lifts the captaincy prospects of Jamie Vardy (£10.0m) in Gameweek 7 of Fantasy Premier League.

The Leicester City striker has scored all six of his goals this season away from home, producing 37 points in three road trips.

He can exploit a Leeds side who have struggled in defence this season. They have conceded 60 shots inside the penalty area, a league-leading total.

Bruno Fernandes (£10.5m) and Marcus Rashford (£9.5m) are also in form ahead of Manchester United’s home match with Arsenal.

Fernandes has three goals and two assists in the last four Gameweeks, including hauls of 12 and 11 points.

Rashford has five goals and two assists in his last three matches in all competitions and is expected to play as a striker, with Anthony Martial (£8.8m) suspended.

De Bruyne was involved in all three of Manchester City’s goals against the Blades last term.

He returned to the starting XI in midweek, providing two assists in a 3-0 win over Marseille in the UEFA Champions League.

Sterling was far more prolific when playing on the road last season.

The winger scored only six goals at the Etihad Stadium but found the net on 14 occasions away from home, more than any other player in FPL.

The Chelsea striker has scored four goals and supplied three assists in his last five matches for club and country.

Part 1: Salah can challenge Spurs pair
Part 3: Who to captain in GW7? What the experts say