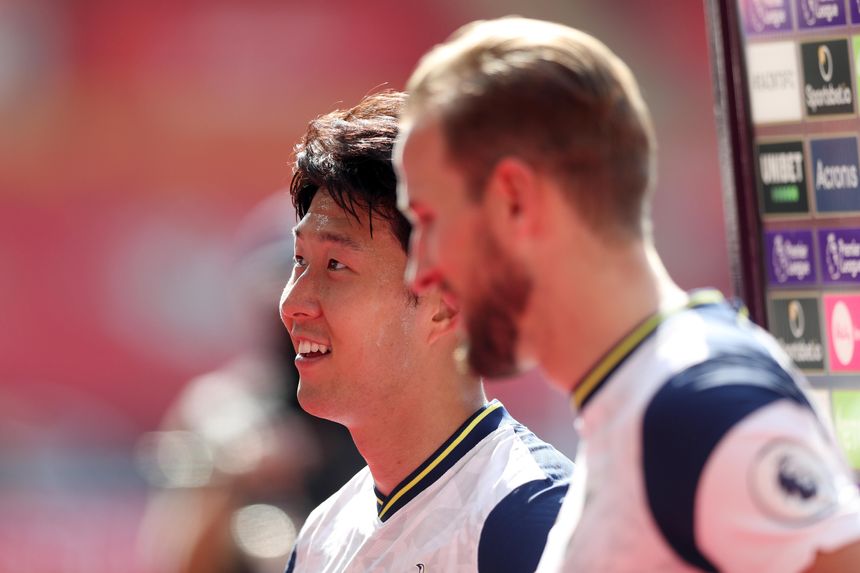 The Scout's panel of experts give their verdict on who managers should captain ahead of the Fantasy Premier League Gameweek 7 deadline of 18:30 GMT on Friday 30 October.

While Mohamed Salah (£12.4m) has 47.5 per cent ownership, I'm captaining Sadio Mane (£12.0m), who is in just 9.5 per cent of squads and has been outscoring Salah when the two are on the pitch together.

It's a tricky call this weekend with Liverpool, Tottenham Hotspur and Manchester City all having fairly good matches. Even though the Brighton & Hove Albion game will suit the Spurs attackers, I'm tempted to give Raheem Sterling (£11.6m) the armband because I get the feeling it's all coming together for Pep Guardiola’s side.

Salah was unlucky not to get any returns against Sheffield United and I'm backing the Egyptian again at home to West Ham United.

Son Heung-min (£9.5m) has delivered the last two Gameweeks in which I've captained him, so I think I'll keep it on him.

Salah will be my captain yet again. If we can count on a decent performance from any team, it's Liverpool, and with penalties in his locker and a long history of FPL returns, he looks a sensible choice.

Fresh off of a Wildcard I now have Harry Kane (£10.9m) in my FPL side and I'll be handing him the armband versus an open Brighton team. If they attack like they have been so far this season, Spurs will score big.

It's a really tough call between Son and Kane. Kane has penalties but Son has a higher ceiling and is the top goalscorer, so he just edges it.

Salah had the captain’s armband for me last week and was unfortunate. He gets another shot this week against a West Ham side who he has six goals and two assists against in his previous six appearances.

I’m sticking with Kane this week, his form is outstanding and Brighton’s defence have been leaky for a few weeks now.

Hard not to go with one of the two Spurs stars, Kane or Son, and you could make the argument either way as to which is preferable. Given Kane’s assist total in addition to his goals, I’ll give him the advantage by a nose.