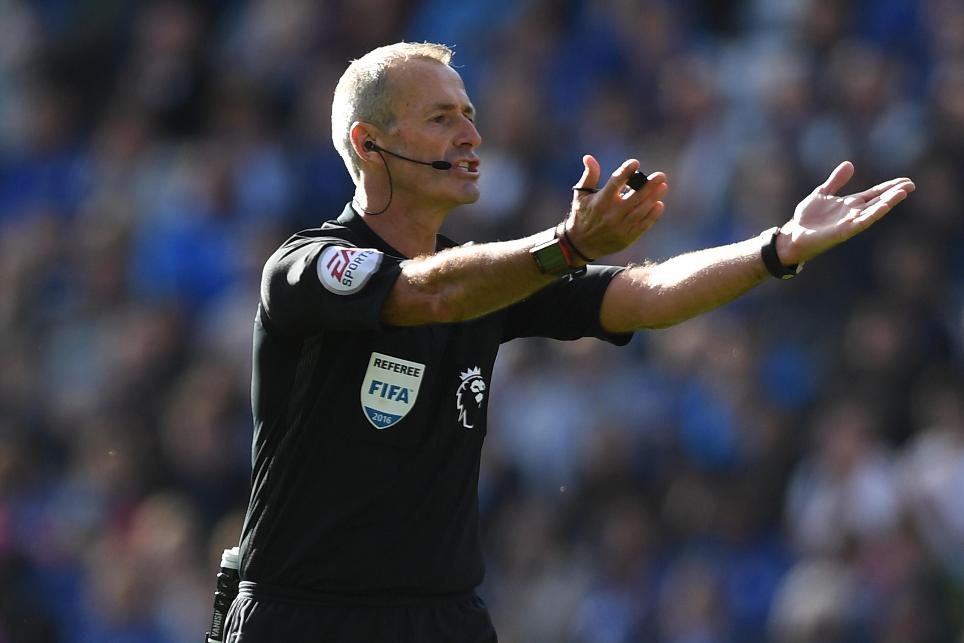 The match officials who have been appointed for the Premier League's Matchweek 17 fixtures are as below.

Kick-off times are 3pm unless stated.