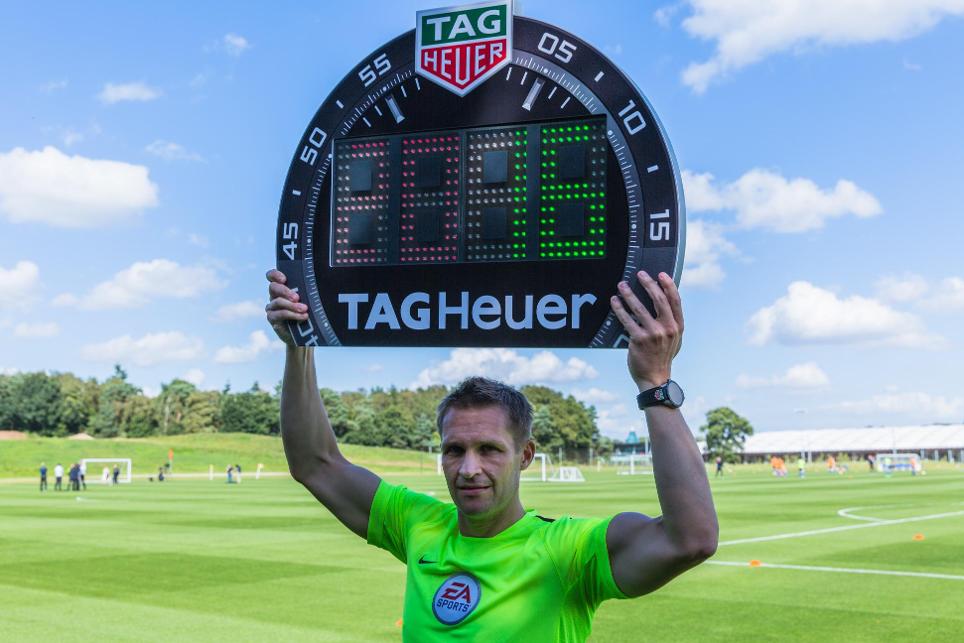 The new Premier League season brings with it new laws as the International Football Association Board (IFAB) has introduced changes for 2016/17.

In total there have been 95 changes, and while many will go unnoticed to the untrained eye, there are notable benefits.

The most prominent is the change for a foul in the penalty area that denies an opponent an obvious goalscoring opportunity and results in a penalty kick.

Previously, the player to concede the foul would have been sent off under the "triple-punishment" rule, which sanctioned the offence with a red card, suspension and a penalty kick.

In the new laws a player who commits a foul while tackling in a "fair and reasonable" attempt to play the ball will only receive a yellow card for this offence, because it is considered that the penalty kick recreates the goalscoring opportunity that was lost by the foul.

If the offence is outside the penalty area, or if the foul is for holding or handball, then it will still be sanctioned with a red card.

"The changes are reflective of the modern game – you have to move with the times," Professional Game Match Officials Limited (PGMOL) General Manager Mike Riley said. "We want football to be seen as a progressive and forward-thinking sport and ultimately these changes have been made to try and improve the game.”

Two of the other key changes were seen at UEFA Euro 2016 in France this summer.

The kick-off can be played in any direction. The ball does not have to go forward, it only has to clearly move.

Many teams took advantage of this change in the tournament and we often saw one player in the centre circle starting the match.

We also saw a change to the offside rule. Now if a player runs back into his own half from an offside position and is penalised, the free-kick is taken from the point where they are penalised. This can be well inside their own half, which increases the advantage for the opposing team.

Other positive changes will give players who are injured by a yellow or red-card foul the option to receive treatment without having to leave the field, provided the treatment can be completed quickly.

Also, at a penalty kick, if the goalkeeper moves early and the penalty taker does not score, it will be retaken and the goalkeeper will receive a yellow card.

“Two of our Select Group referees, Mark Clattenburg and Martin Atkinson, experienced these changes while refereeing at the Euro 2016 when we first got to see many of these new Laws in play," Riley said.

“Their experience suggests the changes will positively benefit the game and quickly understood by everyone."

All of the changes can be seen on the IFAB website: www.theifab.com