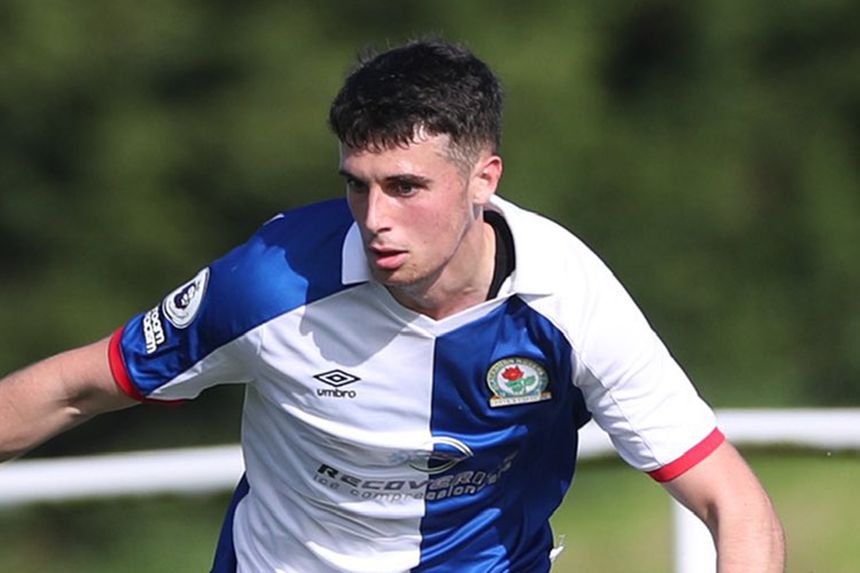 Some of the best goals from the latest PL2 matches, including the Blackburn striker's fifth of 2020/21

Blackburn Rovers striker Connor McBride scored his fifth goal of the season against Southampton to maintain his side's unbeaten start to the Division 1 campaign.

Norwich City have hit the ground running with four wins from five in PL2 Division 2, and their latest success against Stoke City was courtesy of spectacular goals from Reece McAlear and Josh Giurgi.

Aston Villa's Louie Barry scored twice to help secure a 3-1 victory against Wolverhampton Wanderers in Division 2, including this sweeping left-footed finish into the roof of the net after a sensational Carney Chukwuemeka assist.

Check out this assist from the teenager on Monday! 😍 pic.twitter.com/YUPXxisxdq

A neatly-worked set-piece goal by Max Dean was not enough for Leeds United, who suffered their first defeat since the opening weekend, losing 3-2 at Reading.

👌 Max Dean with the equaliser! pic.twitter.com/dmFtlGpLnf

In Division 1, Reda Khadra produced this moment of magic, his second goal in as many matches, to earn a 1-0 victory over Liverpool and keep Brighton & Hove Albion unbeaten.