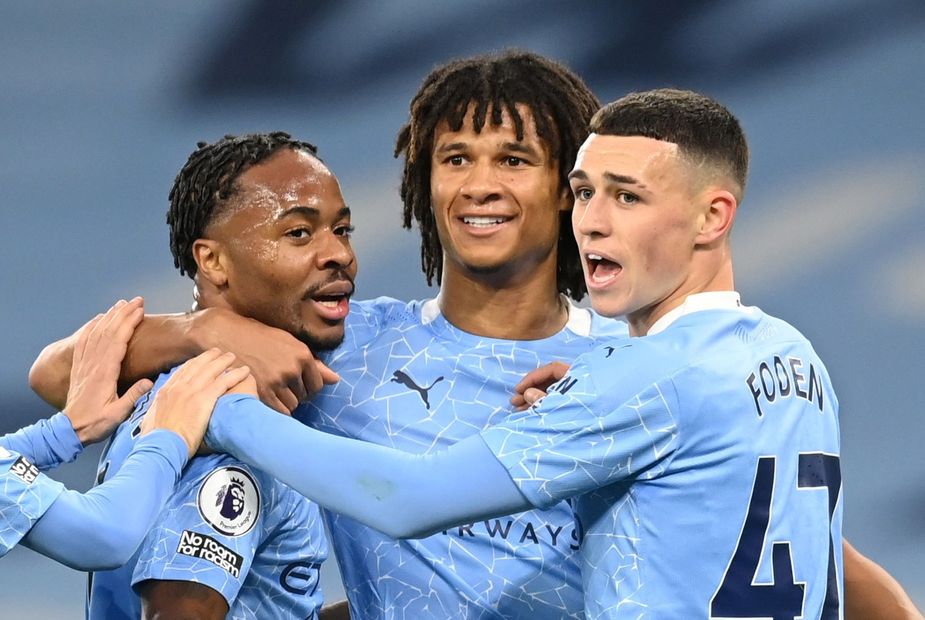 City started strongly and got their rewards on 23 minutes, with Sterling converting after Bernd Leno had parried Phil Foden's shot.

Bukayo Saka almost levelled five minutes before half-time, but his shot after a one-two with Pierre-Emerick Aubameyang was saved by Ederson.

Nicolas Pepe tested Ederson with a header in the first minute of the second half and curled a free-kick wide as Arsenal searched in vain for an equaliser.

City's first league victory since Matchweek 2 extended their run of consecutive Premier League wins over Arsenal to seven and moved them to up ninth on seven points.

Arsenal have nine points, having played a match more, and stay fifth.