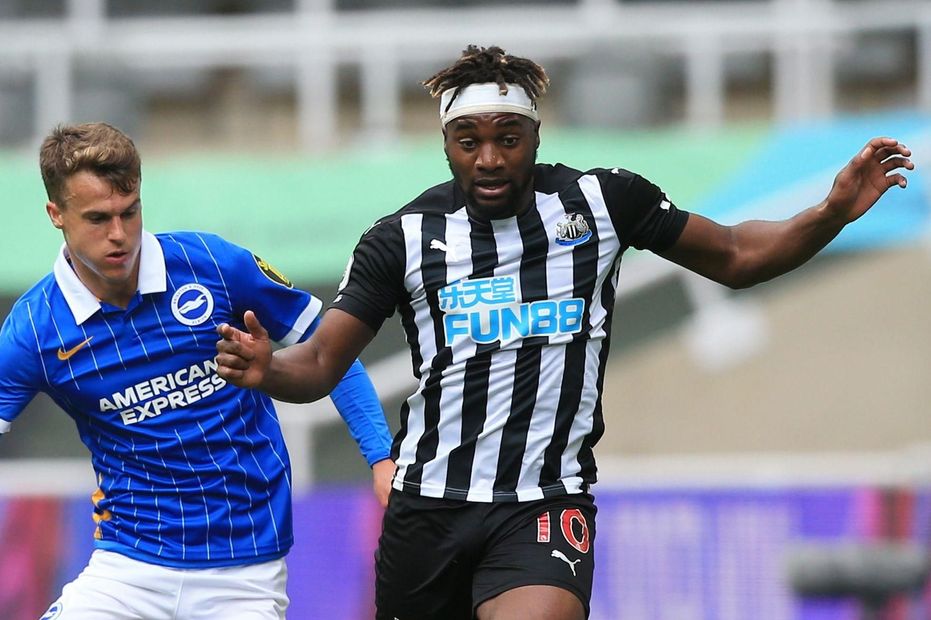 Gudmundsson and Brady closer to winging in External Link

A second victory of the season would secure Newcastle United's place in the top half of the table during the international break.

Burnley are aiming for a third consecutive clean sheet in this fixture as they target their first points of the campaign.

Allen Saint-Maximin (ankle) could be available for Newcastle, but the defensive duo of Jamaal Lascelles and Emil Krafth will be assessed.

Paul Dummett and Ciaran Clark are both expected to return to training a week on Monday.

As for Burnley, James Tarkowksi and Ashley Barnes both came through unscathed against Manchester City in the Caraboa Cup and are poised to make their first league appearances of the season.

Wingers Johann Berg Gudmundson and Robbie Brady have a chance of being involved, but Matthew Lowton is likely to miss out.

Newcastle are unbeaten in their last seven home league matches against Burnley (W3 D4), including all four meetings in the Premier League (W1 D3).

Steve Bruce's side have scored with all three of their shots on target in the Premier League this season.

Burnley haven’t begun a league campaign with three straight defeats since 2003/04 in the Championship, while they last did so in the top flight back in 1927/28.

The Clarets have scored in their last five PL away matches (W3 D1 L1), their best such run since doing so seven times in a row between April and October 2017.