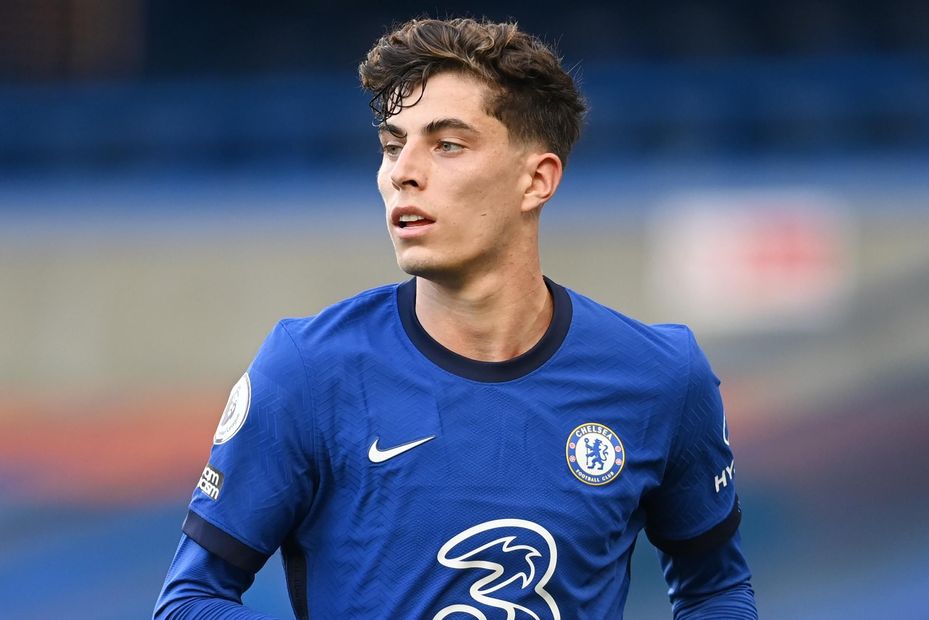 A midweek hat-trick against Barnsley suggests Kai Havertz (£8.4m) could be set for a breakout Gameweek 3 in Fantasy Premier League.

The Chelsea midfielder has frustrated in the opening two Gameweeks, blanking against both Brighton & Hove Albion and Liverpool.

However, on both occasions, the versatile Havertz did not play in his favoured position.

He featured on the right wing at Brighton and as a "false nine" against Liverpool before being withdrawn at half-time after the Blues were reduced to 10 men.

But a change of tactics from head coach Frank Lampard allowed Havertz to flourish in midweek.

Playing as a No 10 behind Tammy Abraham (£7.3m), he scored three goals in 65 minutes before being replaced.

Havertz now visits a West Bromwich Albion side who have struggled at the start of 2020/21.

The Baggies have conceded eight goals in the first two Gameweeks, more than any other side.

They have also conceded eight big chances, 24 shots in the box and 14 shots on target, all league-leading totals.

Chelsea remain without the injured duo Christian Pulisic (£8.4m) and Hakim Ziyech (£7.9m) for their trip to The Hawthorns.

And with Havertz now finding form, he could prove a decisive figure for the Blues on Saturday evening.