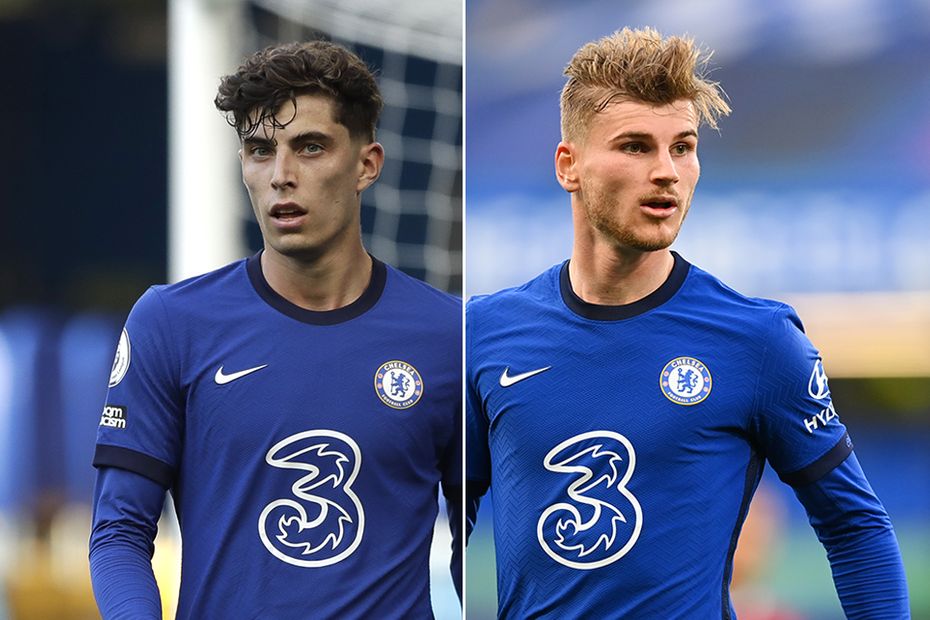 A trip to West Bromwich Albion looks promising for the prospects of Timo Werner (£9.5m) in Gameweek 3 of Fantasy Premier League.

Chelsea's new striker has managed only one assist in his first two appearances.

But he can take advantage of a Baggies defence who have conceded eight goals across the opening two Gameweeks.

The underlying statistics show West Brom have conceded eight big chances, 24 shots in the box and 14 shots on target, all league-leading totals.

The summer signing looks to have found his form after scoring a hat-trick against Barnsley in the EFL Cup in midweek.

They have been bought by a combined 918,000+ managers after producing 21 points and 24 respectively at Southampton last time out.

And they can take advantage of their visitors’ poor away record.

The Magpies conceded 37 goals on their travels last term, just one fewer than the worst record in the Premier League.

Everton frontman Calvert-Lewin visits Crystal Palace off the back of three goals and 17 points against West Brom.

He is the most-bought player in the Gameweek, earning a massive 744,000+ transfers in.

The Fulham forward now hosts an Aston Villa side who failed to keep a single clean sheet away from home in 2019/20.

Part 1: GW3 Captains: De Bruyne and Salah compete for armband
Part 3: Who to captain in GW3? What the experts say