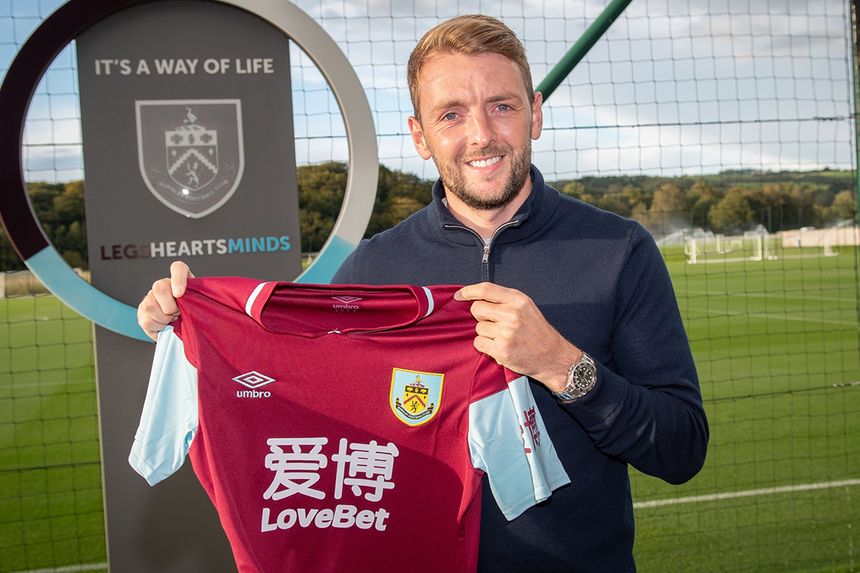 Burnley have completed the signing of midfielder Dale Stephens from Brighton & Hove Albion.

The 31-year-old is one away from a century of Premier League appearances, having spent six seasons at the Seagulls.

Stephens is the club's first senior outfield signing of the summer and has been a long-term target for Clarets manager Sean Dyche.

"I'm very happy. It's probably taken a few more years than expected but I’m happy to get it over the line this week and finally become a Burnley player," Stephens told the club's official website.

INTERVIEW | "Most importantly I'm coming back to a @premierleague football club that have done well in recent years, and I'm excited for that challenge." 💬

“I have played against this squad and this team a lot in recent years, so I know the strengths of the club and that’s what’s excited me, to come in and buy into the gaffer’s ideas and the way he works, which is a good pull for me."

Burnley are next in action at home to Southampton on Saturday.