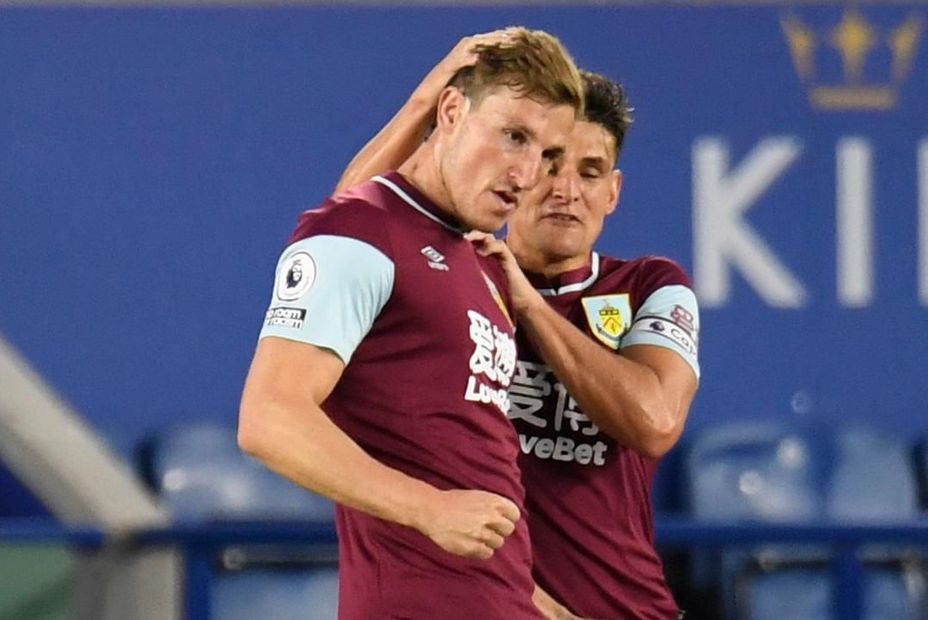 The striker was on the scoresheet in Burnley’s first match of the season at Leicester City.

With his strike at King Power Stadium, Wood built on the excellent form he showed in the latter stages of 2019/20.

A home encounter with Southampton now gives Wood the chance to extend his run of FPL returns.

Saints have lost their opening three matches in all competitions this season, and conceded five goals at home to Spurs in Gameweek 2.

At Turf Moor last season, his totals of 41 shots, 36 shots in the penalty area and 19 shots on target were all team-leading totals.

Wood's numbers are also impressive when compared with other players in FPL.

That suggests Wood will be the Clarets’ key player as they look to condemn Southampton to another defeat this weekend.