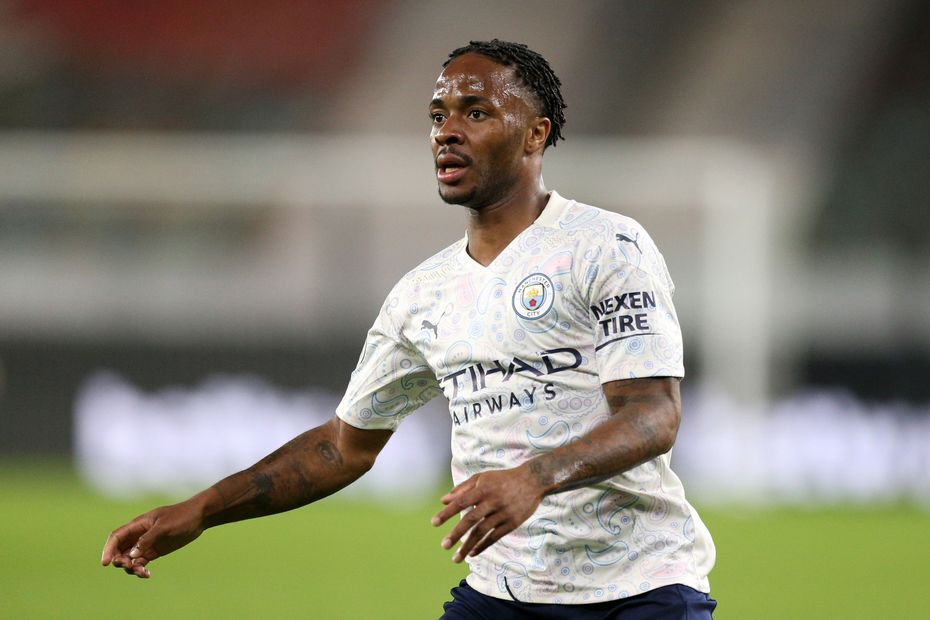 The Scout's panel of experts give their verdict on who managers should captain ahead of the Fantasy Premier League Gameweek 3 deadline of 11:00 BST on Saturday 26 September.

Geoff Dance (@GeoffreyDance): While Kevin De Bruyne (£11.6m) and Raheem Sterling (£11.5m) look to be the standout options, Marcus Rashford (£9.5m) could find the space against Brighton & Hove Albion that he couldn't against Crystal Palace in Gameweek 2. With just over 5.7 per cent ownership, he could be a powerful, though slightly risky, captaincy pick.

Sam Bonfield (@FPLFamily): De Bruyne versus a Leicester City side missing Wilfred Ndidi (£5.0m) looks like a no-brainer. Last time Leicester lost Ndidi it caused a dramatic fall-off in their performances. Man City could win this one comfortably and, if they do, De Bruyne will be at the heart of that.

Pranil Sheth (@Lateriser12): It's between De Bruyne and Sterling for me as I don't particularly rate that Leicester defence. Sterling seemingly has the higher ceiling but De Bruyne's has gone up with him possibly playing further up the field and with penalties in his locker.

Utkarsh Dalmia (@zophar666): Man City scored 57 goals in their 19 home matches last season, an average of three per match. They look to have started where they left off and De Bruyne is an easy captain pick this week, with Salah facing Arsenal.

Lee Bonfield (@FPLFamily): All I really needed was for De Bruyne to make it through the Wolves match without injury and he was in my team! His post-match comments about playing as a No 10 and being more involved in attack was the cherry on the cake. He's my captain this week.

Ben Crabtree (@FC_CrabDogg): Part of me wants to stick with Bruno Fernandes (£10.5m) as there's a possibility of Manchester United bouncing back from last week’s loss, but De Bruyne is so likely to get attacking returns and is a lot less risky.

Ben McNair (@drbenmcnair): With the news of Ndidi's injury, I'm leaning towards Sterling. De Bruyne looked more impressive in Gameweek 2, but Sterling outscored him during Project Restart and poses a greater goal threat.

Paul Gee (@FPLPaulGee): If De Bruyne plays in that really important No 10 role for City he will be involved in everything. Therefore I will go with the Belgian.

Chuck Booth (@ChuckBoothSport): Not having De Bruyne in my squad, and being so, so nervous about it, I'll be rolling with Werner. West Brom have had a less than stellar start to life back in the Premier League and it is only a matter of time until Werner finds the back of the net.

Holly Shand (@FFCommunity_): I'm torn between De Bruyne, Salah and Werner but I think I'll go with De Bruyne as it's a home match and Leicester have looked shaky defensively.