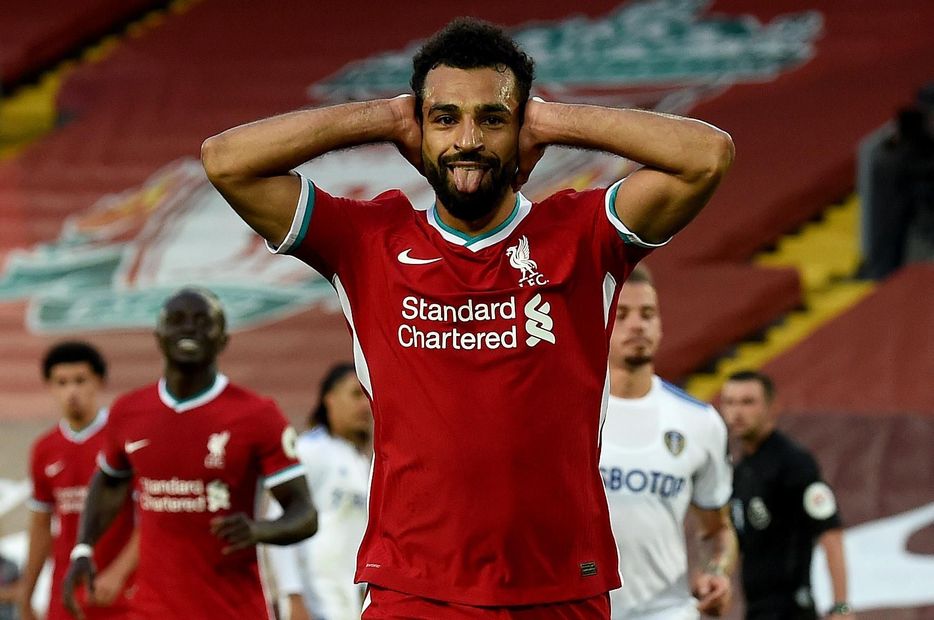 Liverpool's Egyptian more than rewarded their faith with a hat-trick and 40 armband points against Leeds United.

While he faces Chelsea at Stamford Bridge in Gameweek 2, more managers may now be tempted to hand him the captaincy.

The Reds fared well against Frank Lampard's side in 2019/20, winning both meetings and scoring seven goals.

His nine shots and eight shots in the box were both more than any other player in FPL.

Elsewhere, the influence of Raheem Sterling (£11.5m) on the road could be decisive for Manchester City at Wolverhampton Wanderers.

Away from home last season, Sterling's 26 big chances and 63 shots were league-leading tallies.

The Man City winger scored 14 goals on his travels in 2019/20, more than any other player in FPL. That total included two goals in the corresponding fixture at Molineux.

The Foxes' frontman was their main source of goals at King Power Stadium in 2019/20.

Vardy's total of 12 home goals was eight more than any other Leicester player.

Don't get caught out. GW2 deadline: 11:00 BST on 19 September. Register your team now at fantasy.premierleague.com.