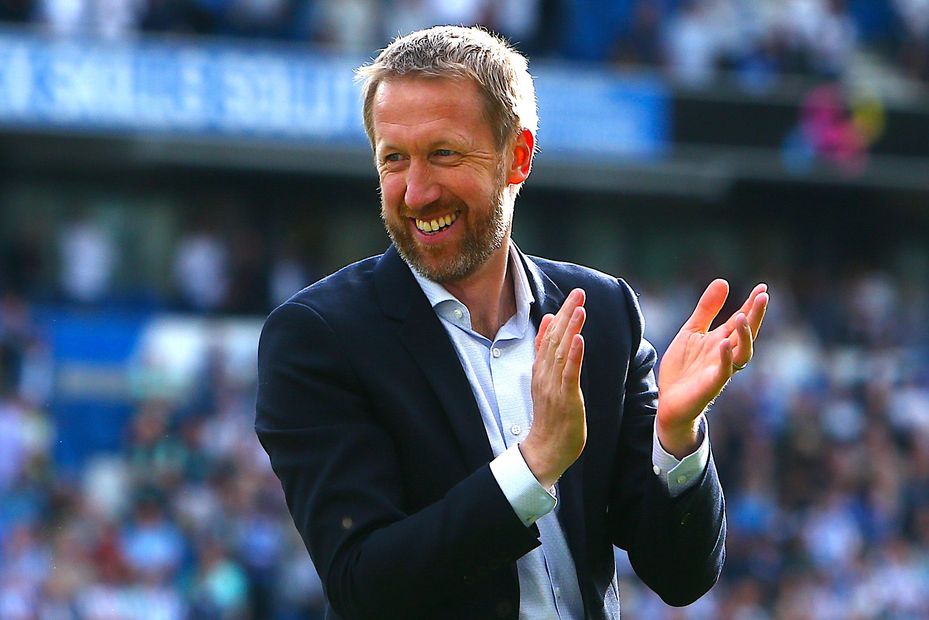 Why you should play FPL in 2022/23
How to play FPL: Picking your squad
How the Fixture Difficulty Ratings help FPL managers

If you failed to register a Fantasy Premier League team ahead of the Gameweek 1 deadline, all is not lost. In fact, you could now have an advantage over your FPL mini-league rivals.

While fellow managers will have second-guessed Premier League managers’ opening-weekend line-ups, hoping to identify that budget breakthrough defender or the stellar summer signing who hits the ground running, you can register a squad now and enjoy the following benefits:

1) Unlimited free transfers before the Gameweek 2 deadline of 11:00 BST on Saturday 13 August. So while your peers will be using their free transfers, taking points hits or even using their Wildcard (!), you’ll have a fresh-looking team with all your chips intact.
2) Build your squad using the £100m budget with players who a) are confirmed starters in Premier League matches, b) scored the most FPL points in Gameweek 1, and c) received the bonus points.
3) If you opt to fill your squad exclusively with the highest FPL points-scorers from the Gameweek 1 matches, it’s likely you’ll benefit from price rises before the Gameweek 2 deadline. With a little bit more money in the bank, that extra £0.5m could prove invaluable.
4) Teams such as West Ham United embark on a favourable run of matches from GW2, taking on Nottingham Forest, Brighton & Hove Albion and Aston Villa. Moving for Jarrod Bowen (£8.5m) and Michail Antonio (£7.5m) could provide you with an advantage.
5) Establish if there are players who are playing out of position, e.g. a defender playing in a more advanced attacking midfield position. Consider signing them up for increased points potential at both ends of the pitch.
6) You can still join all the mini-leagues that started scoring points in GW1. You’ll quickly make up lost ground. You can also invite friends and colleagues to join a league that starts scoring in GW2. A win-win situation!

So, start tinkering with your squad now!

Register your team before the GW2 deadline of 11:00 BST on Saturday 13 August.