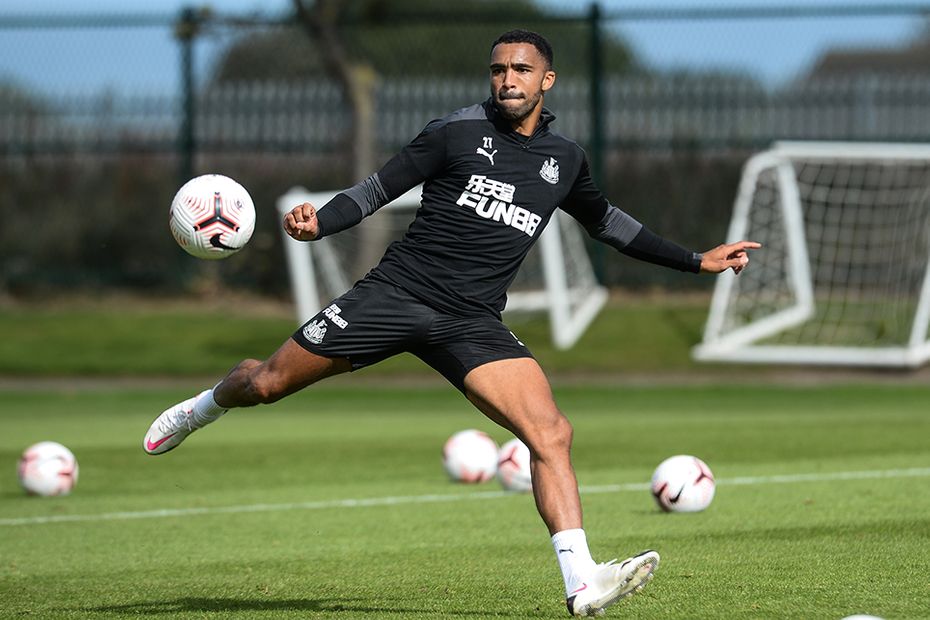 Time to get your FPL Draft started
FPL Draft: Mock drafts can help shape plans
FPL Draft: What you need to know

It seems like just yesterday that the previous Fantasy Premier League Draft season was coming to a close.

As the transfer window is still in full swing, there may have been new arrivals added to the game since some managers had their draft.

Since leagues draft at different times, I'll use this space to discuss the value of both the new arrivals as well as some week one-specific options based on the match-ups.

The France international improves the goalkeeping position for Fulham significantly, although I'm not sure how tight the defence will be in front of him. If you're looking for a one-week solution, Lukasz Fabianski doesn't have a terrible match-up at home to Newcastle United.

Draft managers should also keep an eye on rumoured moves for Emiliano Martinez and Edouard Mendy. Neither move is likely to be completed by the waiver wire deadline for Gameweek 1 but, if you're sold on Martinez, you should snap him up now.

With David Luiz a possible doubt, Gabriel seems very likely to start for Arsenal against Fulham. With the Gunners looking more solid after Mikel Arteta's arrival, this could be a strong pick-up for the season. Jamal Lewis is also an interesting season-long option as Newcastle have improved their talent level significantly over the past week.

So many quality midfielders have joined the Premier League this summer. Havertz is clearly the jewel of this waiver wire period unless you drafted in the past few days.

Joining him, in order of my recommendation, are Ryan Fraser, James Rodriguez and Abdoulaye Doucoure. Now playing in better set-ups, Fraser and Doucoure could come closer to their peaks of a few seasons ago, while Rodriguez has been searching for the right situation to unleash his talent since...the last time he played for Carlo Ancelotti.

I never thought I'd have a column where I recommended three Newcastle players but here we are with Wilson. I could see the argument if you prefer newly-arrived Championship standout Ollie Watkins but I don't feel that Aston Villa have the proven support system to ensure a smooth transition for their new striker.

Meanwhile, the Magpies have more attacking talent around Wilson as well as a ready-made connection with former AFC Bournemouth team-mate, Fraser.