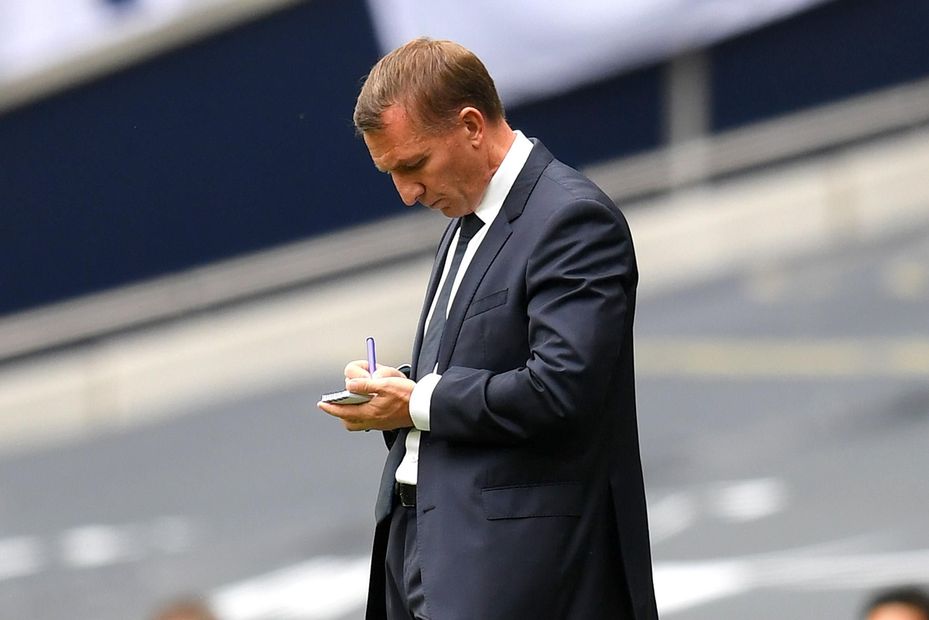 FPL Draft: What you need to know
FPL Draft: How to do player trading
Time to get your FPL Draft started

The mock draft is ideal for managers who are new to the Fantasy Premier League Draft game this season.

It allows managers to experience the draft process before doing one for real.

Getting involved is easy. To join a mock draft go to Fantasy Premier League Draft and choose “Create or Join Leagues”. There you will find the option to “Join a Mock Draft”.

Next, simply state how many teams you want to be in a mock draft league with.

You will then be allocated a place along with a number of randomly selected managers.

The draft will get under way within 30 minutes of the first team joining.

Before the process of picking players begins, a random order is generated which will "snake" from round to round until all squads in a league are completed.

The order of picks is reversed in each round, for example:

As managers only have between 30-120 seconds to select a player in the draft, it is best to build a Watchlist beforehand.

This allows you to react quickly if you miss out on a big target and bring in an alternative.

Taking part in a mock draft gives managers the chance to learn the crucial differences in player selection between Fantasy Premier League and FPL Draft.

In Draft, each Premier League player can only be selected by one of the Fantasy managers in the mini-league.

Another key difference is that managers are able to select more than three players from the same club.

And there are no player prices or squad budgets.

This means that you could, potentially, assemble a squad with a number of big-hitters that would otherwise be too expensive in FPL.

A mock draft will give you a better idea of those players who will be at the forefront of other managers' plans.

But it can also help establish those players who will perhaps be overlooked by rivals.

By using it to gauge the thinking of others, you can lay the foundations for a successful Draft.