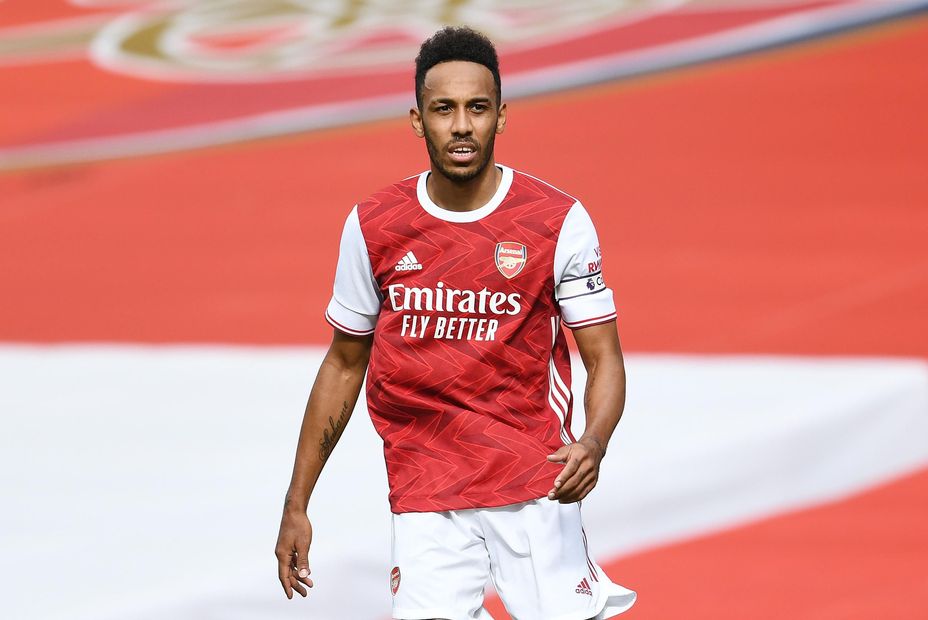 A visit to promoted Fulham immediately lifts the prospects of Pierre-Emerick Aubameyang (£12.0m) in Gameweek 1 of Fantasy Premier League.

The Arsenal attacker has been reclassified from a forward to a midfielder this season, which means he earns an extra point for each goal he scores and also for every clean sheet.

Owned by 44.4 per cent, Aubameyang is the most popular midfielder in the game ahead of the Gunners' trip to Craven Cottage.

And the 31-year-old is in excellent form, having scored all three of Arsenal's goals in their last two matches.

His record against opponents lower down the league highlights Aubameyang's captaincy potential.

Sixteen of his 22 goals last season were scored against teams who finished in the bottom half of the Premier League.

That suggests he can pose the main threat to Mohamed Salah and Sadio Mane (both £12.0m) for the Gameweek 1 armband.

The Liverpool pair will also be heavily backed against Leeds United.

When selected, both Salah and Mane were involved in 42 per cent of the Reds’ goals at Anfield last term.

Salah's total of 15 home goals was more than any other player in FPL.

Meanwhile, Mane produced 11 goals and seven assists at Anfield, compared with seven goals and three assists on the road.

Elsewhere for the Reds, Trent Alexander-Arnold (£7.5m) offers major potential at both ends of the pitch.