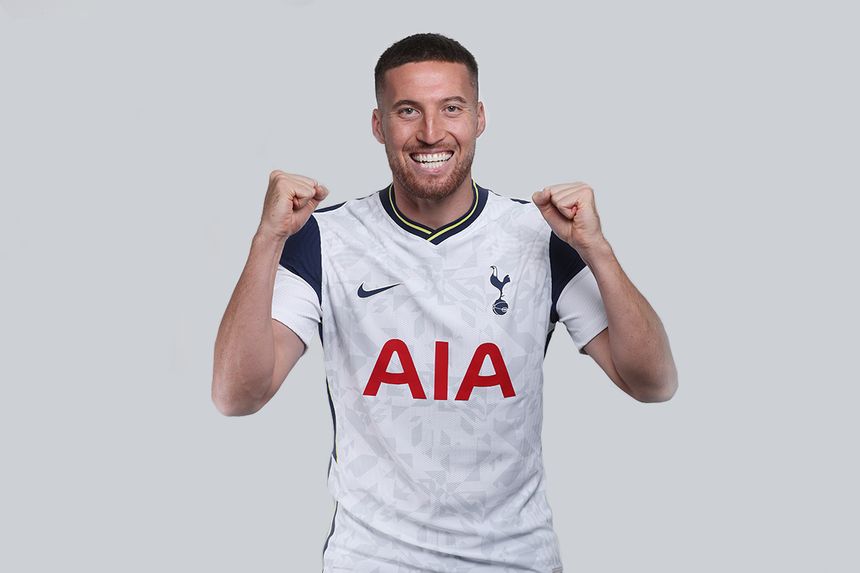 Matt Doherty: 'I'll give absolutely everything I can for this club' External Link

‘I’m so happy I don’t have to play against him again’ - Jose on Doherty External Link
FPL Value: Who will provide the most points per million?

The Scout assesses the standout summer transfers so far, with less than a week remaining until the start of 2020/21 Fantasy Premier League.

His move to Tottenham Hotspur means the Irishman will remain one of the standout picks at the back.

Head coach Jose Mourinho pushed Serge Aurier (£5.5m) high up the pitch from right-back whenever Spurs were attacking last season, and those tactics should bring more success for the Irishman.

A permanent switch from Spurs to Southampton can help the right-back finally establish himself as an FPL favourite.

Walker-Peters impressed during his loan spell for Saints last season. He started six of their final seven Gameweeks, producing at least six points on three of those occasions.

His statistics while at Spurs show the attacking potential of Walker-Peters. Despite making just nine appearances over 2017/18 and 2018/19, he still supplied five assists.

A favourable early run of opponents hands him the chance to prove a major source of value. Five of Southampton's first eight matches score just two in the FDR.

His return on loan to Leeds United from Manchester City looks a great piece of business for Marcelo Bielsa’s side.

His 87 chances created was a team-leading figure, while his 61 shots in the penalty area and 16 big chances surpassed the totals of any other Leeds midfielder.

The arrival of new frontman Rodrigo Moreno (£6.0m) will add more creativity to the ranks, lifting Harrison’s potential for goals in the season ahead.

Van de Beek's 28 goals and 21 assists in the last three league seasons for Ajax show what he can bring to Manchester United.

The central midfielder’s talent for making late runs into the box can be a major weapon for Ole Gunnar Solskjaer’s men.

And he almost matched the Portuguese for creativity, making a key pass every 46.7 minutes to the 40 minutes of Fernandes.

Chelsea’s new frontman is already the most-owned forward in the game on the back of 28 goals and eight assists in last season’s Bundesliga.

Werner has the opening schedule to quickly hit the ground running, with the Blues set to face Brighton & Hove Albion, West Bromwich Albion and Crystal Palace in the first four Gameweeks.

Furthermore, his pace and ability to run the channels should also be good news for the Chelsea attacking midfielders.

Of the current crop, Christian Pulisic’s (£8.5m) threat inside the penalty area can profit from Werner’s unselfish style of play, while Kai Havertz, who hasbeen priced at £8.5m after making his move to Stamford Bridge on Friday.

Next: The Scout's FPL experts on best summer signings