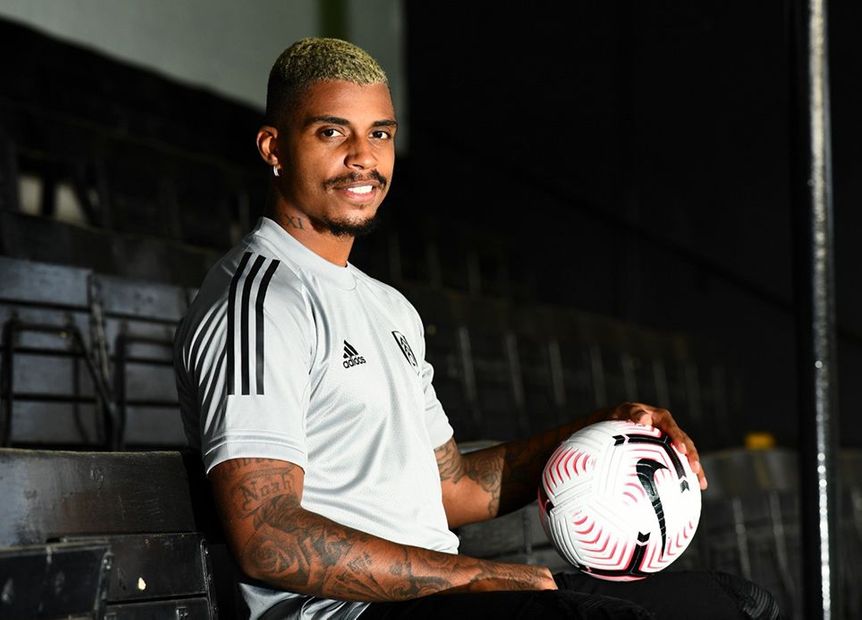 Mario Lemina has joined Fulham on a season-long loan from Southampton, with an option to make the move permanent.

The 26-year-old joins on the same day as fellow midfielder Harrison Reed, who has made his switch from Saints permanent.

"I'm really happy and I’m glad to be part of the project," Lemina told Fulham's official website. "I spoke with the manager and he's got some good ideas about the team, about the project, about everything he wants to do this season, and I’m happy to be a part of it.”

Lemina signed for Southampton from Juventus in 2017 and marked his first season with 25 appearances and one goal.

The Gabon international, who has won 18 caps, followed up with 18 starts and one goal in 2018/19, but spent last season on loan at Turkish side Galatasary, for whom he made 24 appearances.

Lemina will hope to make his Fulham debut at home against Arsenal on Saturday 12 September.