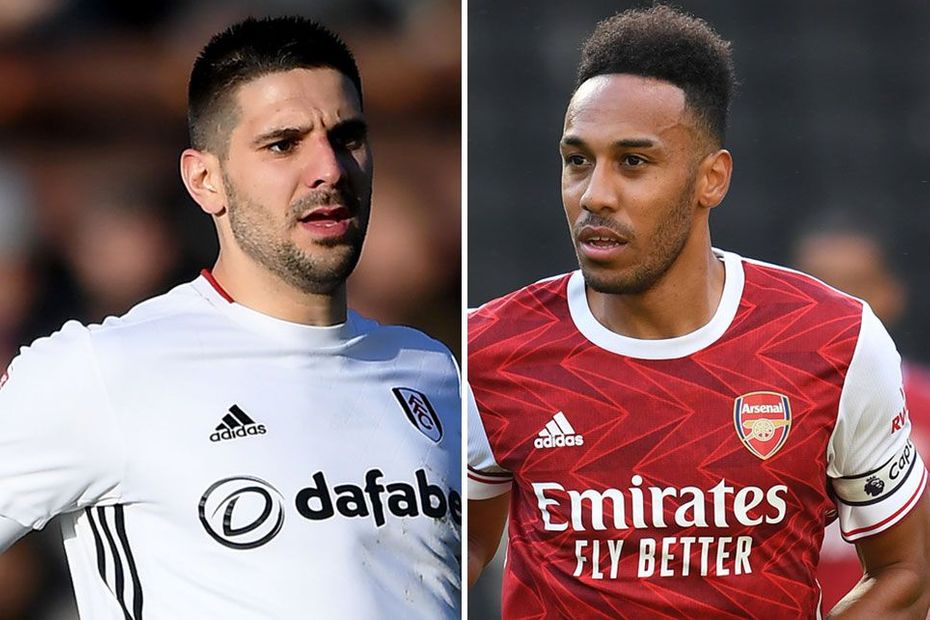 The Premier League fixtures selected for live TV broadcast in the United Kingdom in September 2020 have been confirmed, with Arsenal's trip to Fulham kicking off the 2020/21 season at 12:30 BST on Saturday 12 September.

The League's UK live radio partners, BBC Radio 5 Live and talkSPORT, will continue to present the action across each weekend, including the 15:00 slot on Saturday afternoons.

Please note the following matches will move from their original dates because of clubs in UEFA Europa League participation.

Should Tottenham Hotspur reach the group stage of the UEFA Europa League, their fixtures on the original dates below will also change. Confirmation of these kick-off dates and times will be issued when the broadcast selections for that month are announced.