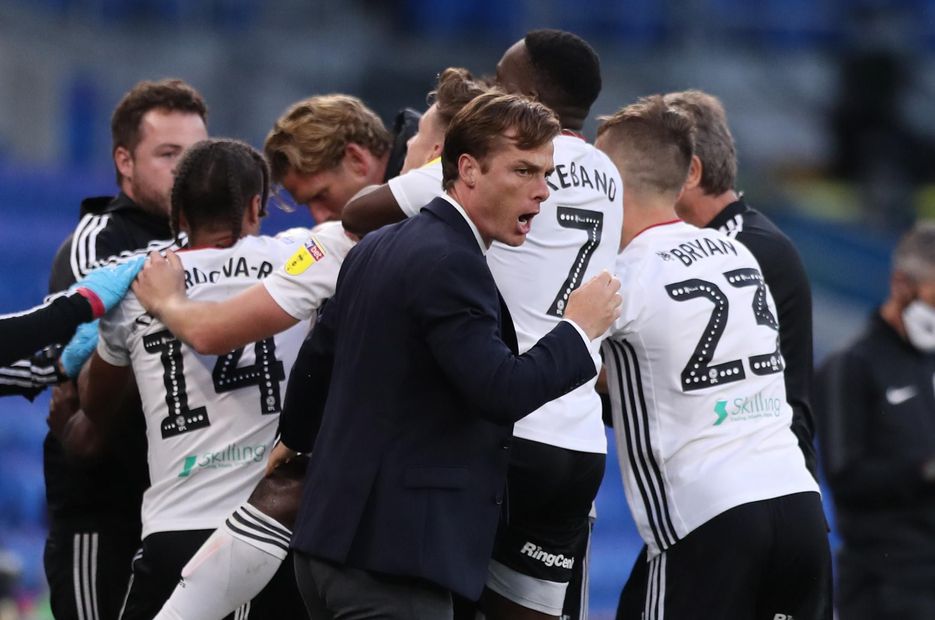 Scott Parker guided Fulham back to the Premier League by implementing a conservative, possession-based style that helps them control matches.

The Cottagers are more resolute than when they were relegated from the top flight with the worst defensive record in 2018/19, conceding 81 goals.

They now maintain a solid shape, press well from the front and ensure their defenders are not overworked, doing so by keeping the ball for longer periods.

Fifteen of their 23 regular-season wins came by only one goal and they converted 1-0 leads into three points on 21 of 24 occasions, drawing the other three.

Fulham made more passes than any other side in last season’s Championship.

Playing out from the back, they like to pass through the thirds and probe patiently for the right opportunity to launch attacks.

This style at times left some supporters frustrated, but Fulham found more of a cutting edge as the campaign progressed.

Neeskens Kebano is a direct threat from the wing for Fulham, while former Tottenham Hotspur midfielder Josh Onomah has added power and skill as a No 10.

Their main striker, Aleksandar Mitrovic, missed both Championship playoff semi-final matches but is vital to their success.

His 26 goals last season accounted for 37.7 per cent of their overall total.

The Serb netted six times with his head and his aerial presence means Fulham always look to deliver plenty of crosses.

Parker made a bold choice to change his system from 4-3-3 to 4-2-3-1 towards the end of the season and it remains to be seen what will be his favoured formation in the Premier League.

If he can secure the permanent signing of defensive midfielder Harrison Reed from Southampton, I would expect Fulham to switch between the two.

Reed was outstanding as the principle holding midfielder in the second half of 2019/20 and can help protect the defence in either formation.

Up against superior opposition in the Premier League, it will not be a surprise to see Fulham opt for a 4-3-3 or 4-1-4-1, sacrificing the attacking midfielder.

If they are to stay up they must maintain and build on the defensive habits that got them promoted.