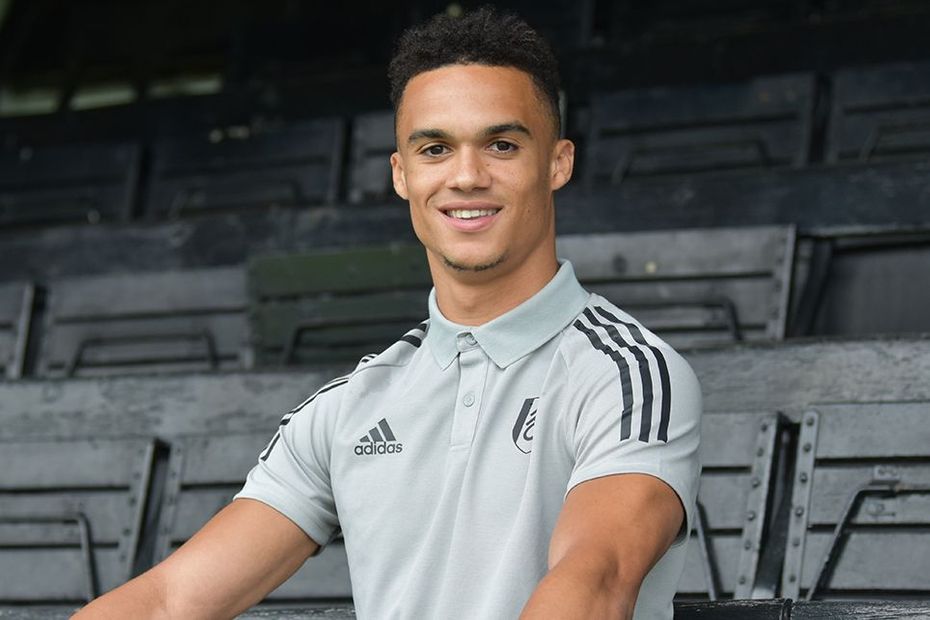 Fulham have completed their first summer signing with Antonee Robinson arriving from Wigan Athletic on a four-year deal for an undisclosed fee.

The 23-year-old left-back has won seven caps for the United States and is set to be the seventh American to play for Fulham in the Premier League and the club's 11th player from the country in the modern era.

“I am made up to be a Fulham player,” Robinson told Fulham’s official website. "I was really excited to get down here and get everything signed.

"When the lads get back in here, I can’t wait to get going.

"Fulham play a really nice style of football and I can see myself fitting in perfectly. As soon as I heard of the ambitions of the club it was an easy decision for me.”

Robinson will hope to make his Premier League debut for the promoted side when they host Arsenal on Saturday 12 September.