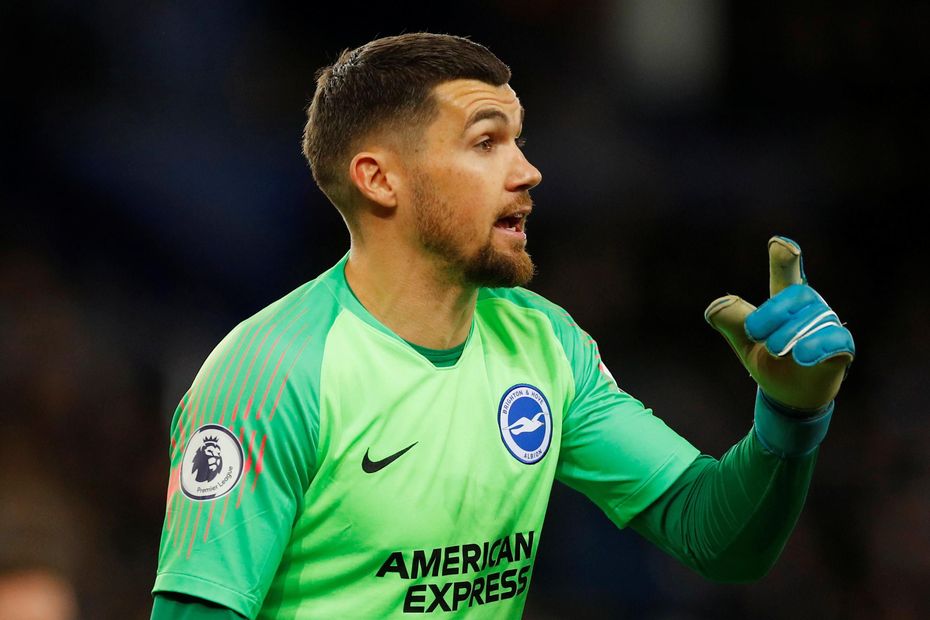 The Scout assesses the leading options in the sub-£5.0m bracket and explains why Brighton's No 1 could be the best pick

That points tally was two more than Ederson (£6.0m) of Manchester City, whose 16 clean sheets earned him the Golden Glove award.

The option to pair Ryan with his deputy David Button (£4.0m) guarantees you a starting goalkeeper for a total spend of just £8.5m.

Ryan’s potential for both save and bonus points further boosts his appeal as the go-to option in the budget bracket.

Indeed, he is currently the most-owned goalkeeper under £5.0m, sitting in 25.6 per cent of squads.

The Argentinian turned in a series of impressive displays after a securing a starting role for Arsenal towards the end of last season.

It remains to be seen if Martinez will continue in goal for the Gunners, with regular starter Bernd Leno (£5.0m) now back from injury.

But if he does establish himself as Arsenal's No 1, Martinez can be a big factor in FPL this term.

The competition for the goalkeeper’s jersey at Leeds United can also help managers find value between the posts.

Marcelo Bielsa’s side kept 22 clean sheets and conceded only 35 goals last term, both league-leading totals in the Championship.

Casilla was first-choice for the opening months but Meslier then started their final 10 encounters.

The team sheets during pre-season should help clarify Bielsa’s preferred choice for 2020/21 FPL.

The Southampton No 1 started every match from Gameweek 12 onwards last season.

McCarthy claimed seven clean sheets from that point. Only eight goalkeepers surpassed that tally and all of them are priced at £5.0m or more in 2020/21 FPL.

His total of 79 saves ranked eighth in that period, highlighting McCarthy’s multiple routes to points.