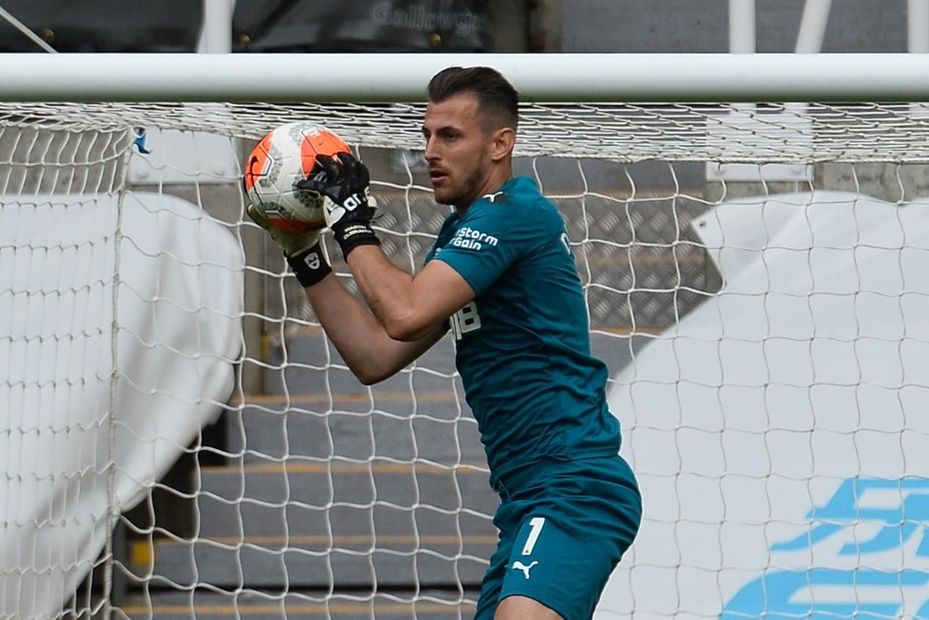 Dubravka recorded 11 clean sheets but it is his potential for save points that really catches the eye.

The Slovakian made 139 saves last season, more than any other goalkeeper in FPL.

🧤 The most saves in the division
⏱ Played every minute in the league
🏆 #NUFC's Player of the Season @HecoDubravka's 2019/20 campaign 👊 pic.twitter.com/3suIOG5L3E

The Spaniard placed seventh among goalkeepers in his first full season as a regular for Crystal Palace.

Guaita tallied 137 points thanks to his ability to provide multiple routes to FPL returns.

He combined 10 clean sheets with 16 bonus points and 27 save points.

Owned by just 1.3 per cent, Guaita could emerge as a differential between the posts if the Eagles are handed a favourable opening schedule.

The West Ham United goalkeeper was limited to 25 appearances in an injury-hit 2019/20.

As a result, Fabianski produced just 83 points for the Hammers.

But managers shouldn’t overlook his record across the previous two campaigns, with the Poland international delivering 157 and 143 points over 2017/18 and 2018/19 respectively.

Now fully fit and back as the Hammers’ No 1, he can be a standout source of value once again.

The Burnley goalkeeper has earned a £1.0m rise in cost from the start of last term after finishing as the top-scoring goalkeeper in 2019/20.

Despite that price hike, Pope can still be a key figure this season.

The 28-year-old was among the top four goalkeepers in a number of key areas such as clean sheets, bonus and saves.

That all-round potential can continue to make Pope the go-to choice for managers seeking a set and forget pick in goal.