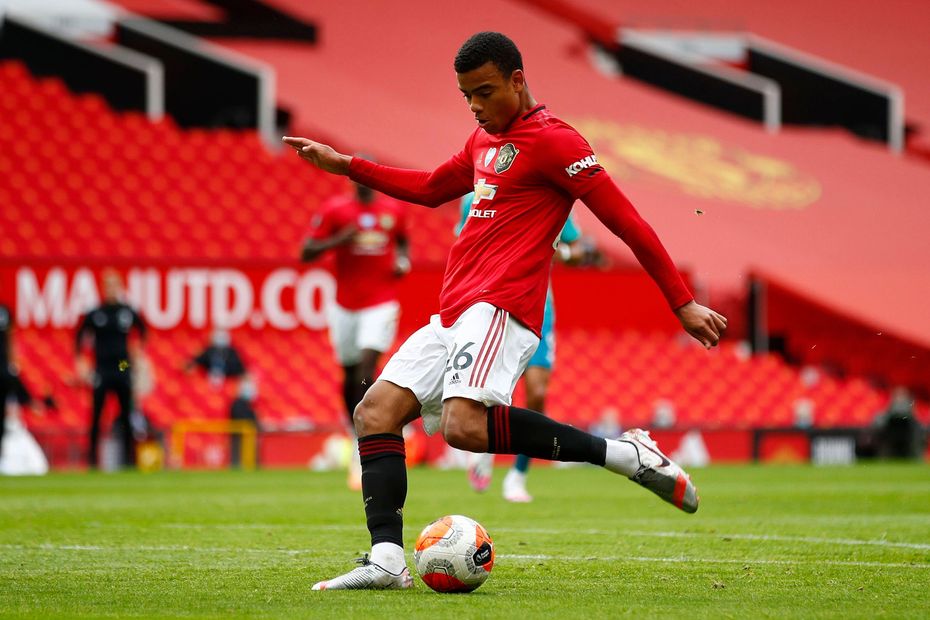 The Manchester United starlet has been reclassified from a forward to a midfielder after securing a role on the right wing late last season.

Greenwood’s impact on the Red Devils’ attack was hugely impressive over his breakout campaign, in which he scored 10 goals in only 12 starts.

Indeed, his average of 131.2 minutes per goal was quicker than any FPL midfielder with more than one goal in 2019/20.

Greenwood’s prospects may ultimately depend on whether Ole Gunnar Solskjaer adds to his attacking options in the summer transfer window.

But if the teenager retains his role in the first XI, he can offer outstanding value.

His 16 goals and seven assists for Hull City during the first half of 2019/20 earned the winger a move to the Premier League with West Ham United.

Bowen turned in some promising displays for the Hammers, scoring once and supplying four assists across 11 starts.

Furthermore, his 23 shots and 15 chances created both ranked among West Ham's top three players in that period.

He looks set to push on in his first full season under David Moyes and could offer strong all-round potential.

The 21-year-old's performances following last season’s resumption suggest the Chelsea midfielder can be a big influence in FPL this term.

Limited to only 25 appearances due to injury, he still managed an impressive 5.1 points per match in his debut campaign.

Managers will need to monitor Chelsea’s upcoming friendlies, though, with Pulisic hoping to overcome a hamstring injury ahead of the new season.

Listed at £6.0m at the start of 2019/20 following his side’s promotion, Grealish scored eight goals and supplied a further seven assists.

And his underlying numbers suggest he can still be worth the rise in cost this term.

The 24-year-old created 91 chances in the previous campaign, ranking second among all players in FPL.

When selected, the Algerian was involved in 38 per cent of Manchester City’s goals.

If he can better his 21 starts from the previous campaign, Mahrez can be a great differential.