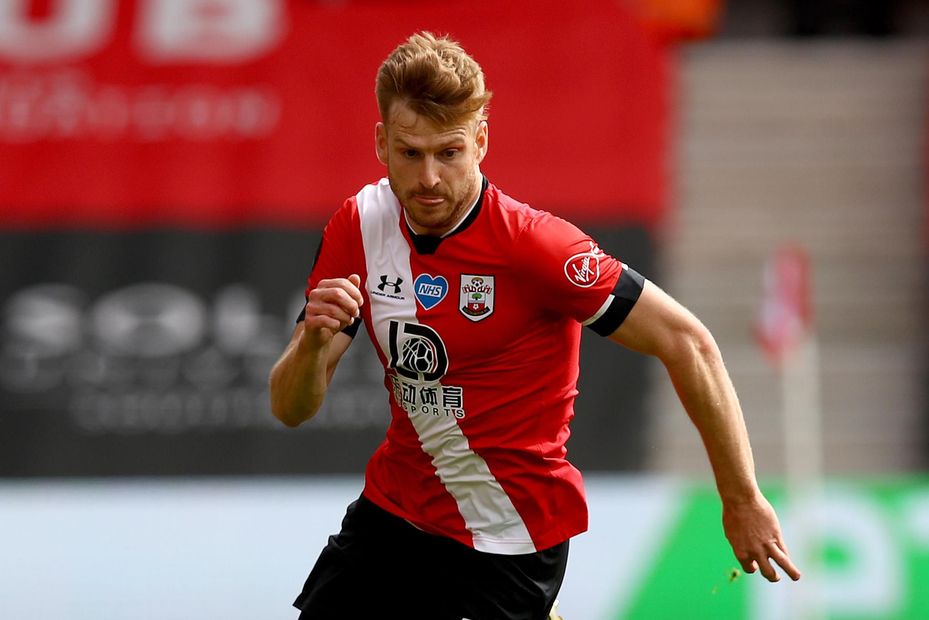 The Southampton midfielder established himself as a regular in the second half of 2019/20.

After starting only three of the first 17 Gameweeks, Armstrong was named in the starting XI in 16 of Saints’ final 21 matches.

His five goals from that point onwards were second only to the 13 of Danny Ings (£8.5m) for the club.

His 41 shots ranked ninth among all FPL midfielders, while his 17 shots on target placed joint-eighth, equal with Kevin De Bruyne (£11.5m) and Sadio Mane (£12.0m).

Involved in 24 goals in last season’s Championship, Pereira could emerge as the standout pick in the budget midfield bracket.

The West Bromwich Albion playmaker scored eight and provided a further 16 assists in a stellar 2019/20 campaign.

And his underlying statistics show why he will be vital in helping unlock opposition defences.

The Brazilian created 116 chances last season, more than any other player in the Championship.

The Brighton & Hove Albion attacker was limited to only 22 starts last term due to injury.

Yet his totals of 42 shots and 41 chances created both ranked second for the Seagulls.

When selected, Trossard was involved in 44 per cent of his side’s goals, more than any team-mate.

Providing he is able to stay fit, he can be a big success in the sub-£6.5m bracket.

A strong end to 2019/20 bodes well for the prospects of the Newcastle United winger.

Furthermore, his 15 shots and seven shots on target were both team-leading totals in that period.

And his three big chances created were joint-top for the Magpies.

At a cost of just £5.0m, the Czech Republic international has the potential to provide excellent value as a fourth or fifth midfielder.

He recorded 14 shots inside the penalty area during that time, a total bettered by only nine other FPL midfielders.