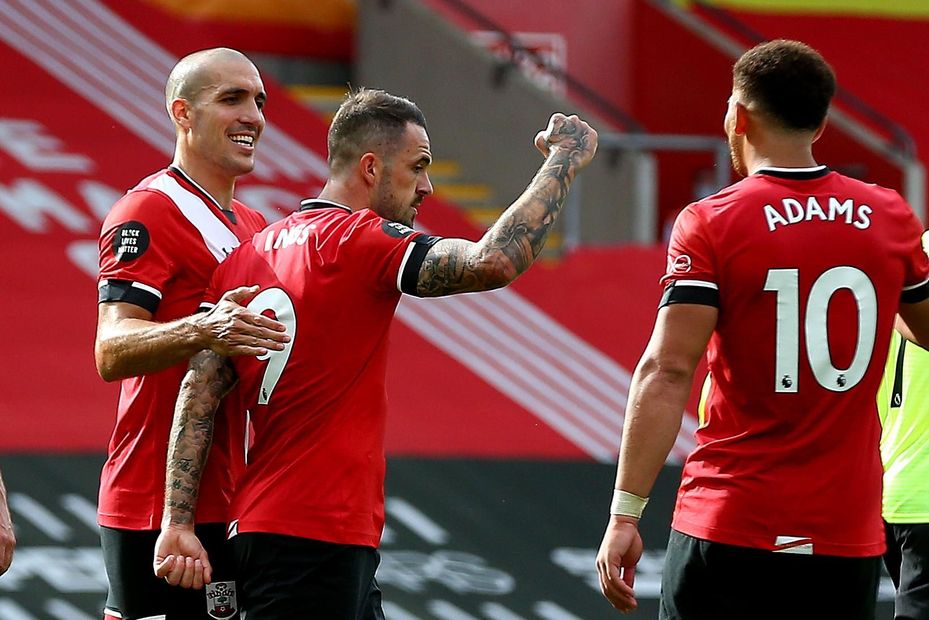 The Southampton striker finished runner-up for the 2019/20 Golden Boot after scoring 22 goals.

Ings produced a career-best FPL haul of 198 points as the third top-scoring forward in the game.

Despite a rise of £2.5m from the start of last term, he remains one of the most in-demand strikers and only three other forwards can better his 23.3 per cent ownership.

Saints' early schedule, in which they face just two of last term's top-nine teams in the opening eight Gameweeks, suggests Ings can immediately reward those investors.

Jimenez has been one of the most consistent all-round forwards in FPL over the last two seasons.

He has scored 30 goals and supplied 17 assists, in addition to earning 64 bonus points during that period.

The underlying numbers show why he is such a big success.

A favourable run of early opponents also lifts the appeal of the Wolverhampton Wanderers frontman.

Managers have flocked to the new Chelsea recruit, who is the most-selected forward in the game with an ownership of 38.8 per cent.

Spurs meet just one of last season’s top eight sides in the first eight Gameweeks. Indeed, six of those matches score a mere two in the FDR.

This immediately hands Kane the opportunity to bring in returns and replicate his successful end to 2019/20.

He scored seven goals after the season resumed in Gameweek 30+, joint-top with Ings among FPL forwards.

Despite his prolific campaign, the Leicester City striker sits in just 13.4 per cent of squads ahead of a Gameweek 1 visit to West Brom.

However, with home matches against Burnley, West Ham United and Aston Villa in the first five Gameweeks, Vardy could find his way into more managers' plans sooner rather than later.

The Manchester United attacker has been reclassified from a midfielder to a forward in FPL after playing as the lone striker in 2019/20.

The Frenchman starts the new campaign with a blank Gameweek 1 but then faces Spurs, Chelsea and Arsenal in the opening seven Gameweeks.

However his record against such opponents shows managers should not be put off.

Martial scored nine goals in meetings with the top-10 sides last term, joint-top among all players.