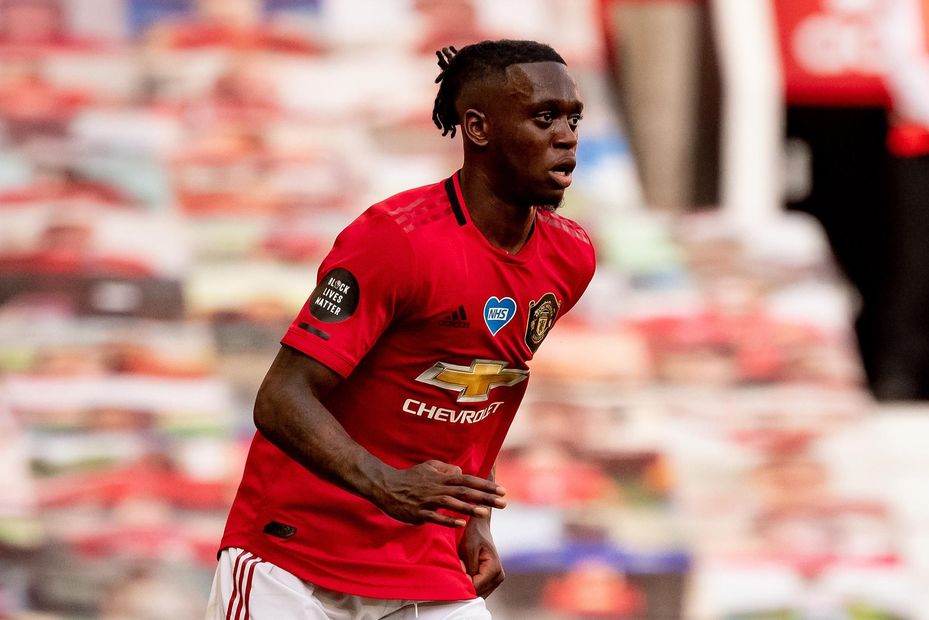 Three of his four assists last term and nine of his 12 clean sheets came across his final 13 starts.

The 22-year-old's defensive contributions also lift his prospects of gaining extra through the Bonus Points System.

Indeed, only three other defenders bettered his total of 16 bonus points in 2019/20.

The centre-back was a key figure at the heart of a Sheffield United side who recorded 13 clean sheets in the previous campaign.

Egan also scored twice and provided an assist, with his potential for attacking returns further highlighted by the underlying statistics.

His total of 27 shots inside the penalty area ranked joint-fourth among FPL defenders last term.

However, the Blades’ prospects of clean sheets may be determined by their replacement for Dean Henderson (£5.5m), who has returned to parent club Manchester United.

He saved 75.8 per cent of the saves he faced this season, second among regular starters in goal.

The right-back featured prominently for Chelsea during the second half of last season.

He started 12 of the Blues’ final 18 matches, after managing only two starts in the opening 20 Gameweeks.

The underlying statistics show James’ attacking potential when compared with other defenders who played over 1,000 minutes in 2019/20.

His 63 minutes per chance created ranked fourth, while his average of a shot every 84.1 minutes placed 12th, just behind the 81.1 minutes of Matt Doherty (£6.0m), for example.

The Moroccan can offer a budget-friendly route into a Wolverhampton Wanderers defence who claimed 13 shutouts in 2019/20.

He also made an impact in attack, scoring twice and supplying two assists in FPL.

A cost of just £5.0m can appeal to those whose budget will not stretch to Doherty or Willy Boly (£5.5m).

Playing as an attacking right-back, Aurier scored once and supplied seven assists in FPL. Only four defenders set up more.

Four of their eight clean sheets for 2019/20 came in the final eight Gameweeks.

Arsenal’s left-back could be poised for a breakout campaign in FPL following an injury-hit 2019/20.

Tierney was limited to just 12 starts in his debut campaign for the Gunners.

But his goal and assist against Watford in Gameweek 38+ hinted at the Scot’s attacking potential.