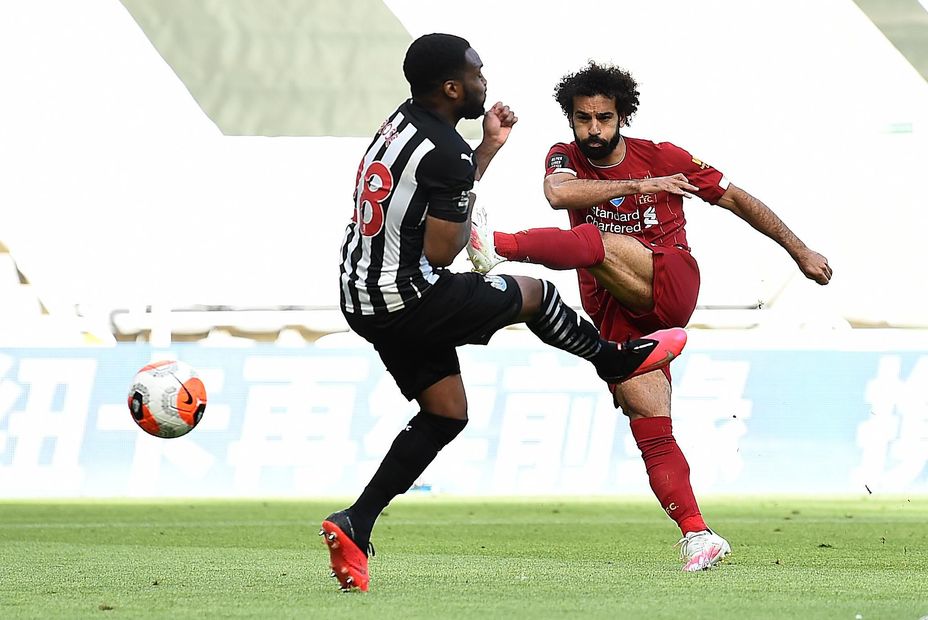 The recent release of this season's fixtures will heavily impact how managers approach Gameweek 1.

Managers must now decide whether to bench those players in Gameweek 1, use transfers to bring them in or even play an early Wildcard to revise their squads.

The Liverpool attacker's eye for goal stood out once again last term.

Salah recorded 132 shots and 59 attempts on target, topping both statistics for the second successive season. And his 110 shots in the box were also a league-leading total.

Salah's potential for huge hauls in matches at Anfield makes one of the most explosive captaincy picks available.

He scored 15 of his 19 goals in home matches last term.

Salah appears the early favourite to be the most-selected captain in Gameweek 1, with the Reds hosting promoted Leeds United.

Arsenal's top scorer has been reclassified from a forward to a midfielder this season after being moved to the left wing in 2019/20.

Aubameyang scored 22 goals for the second successive campaign with his potential for big hauls against teams lower down in the table a big draw.

That makes Aubameyang a key armband option whenever the Gunners have a kind match-up.

Crucially, he faces Fulham and West Ham United in the first two Gameweeks and looks a strong, short-term alternative to the Man City and Man Utd midfielders.

De Bruyne’s creativity played a major part in his success.

His 136 key passes and 33 big chances created were both more than any other player.

A role as first-choice penalty-taker helps keep his edge over Sterling as the preferred option at Man City.

This suggests De Bruyne may be best targeted from Gameweek 3, when Man City play at home to Leicester City before visiting Leeds a week later.

Man Utd, meanwhile, host Crystal Palace in Gameweek 2 and their strong schedule from that point on is bound to increase interest in their key players.

According to the Fixture Difficulty Ratings (FDR), each of their first 10 matches scores no more than three.

One of the most consistent performers in 2019/20 FPL, Fernandes delivered attacking points in 11 of his 14 appearances.

The Portuguese scored eight goals and provided eight assists to average 8.4 points per match (ppm), more than any other player in FPL.

Similar to De Bruyne, he also has set-pieces and penalties to lift his all-round potential.

The Man Utd attacker has been reclassified from a forward to a midfielder this season after starring on the left flank in the previous campaign.

Despite missing seven matches through injury, his 95 shots, 44 shots on target and 29 big chances were all team-leading totals for the Red Devils.

Doubling up on Rashford with Fernandes, Mason Greenwood (£7.5m) or Anthony Martial (£9.0m) could appeal to managers looking to play their Wildcard in Gameweek 2.