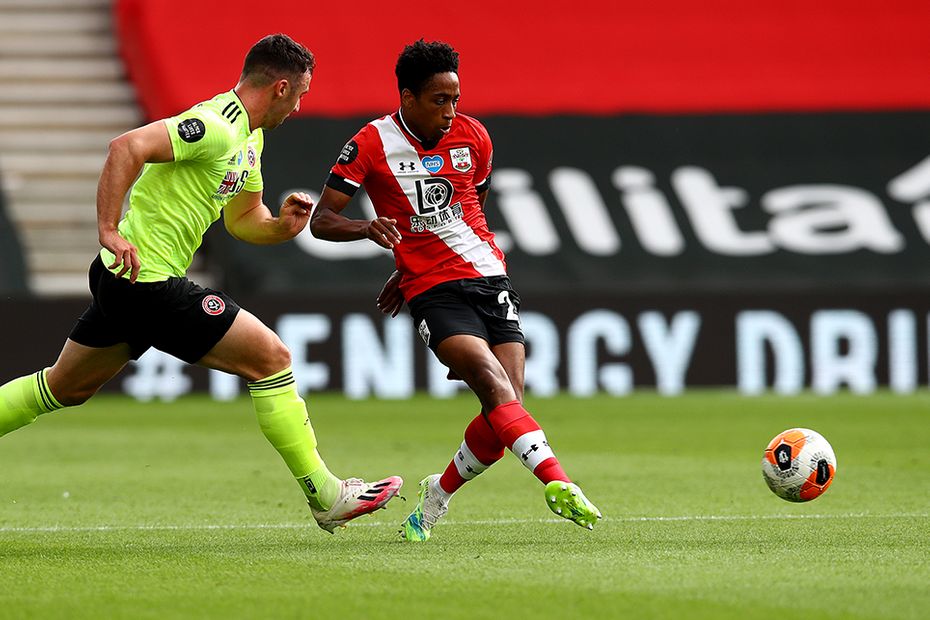 Southampton have completed the permanent signing of Kyle Walker-Peters from Tottenham Hotspur.

The right-back has agreed a five-year deal with the south-coast club for an undisclosed fee following a successful loan spell at St Mary's Stadium in 2019/20.

Walker-Peters, 23, made 12 Premier League appearances for Spurs after coming through their Academy, before spending the second half of last season at Southampton.

He ended the season strongly, starting six of Saints' final seven matches as they went unbeaten during that run.

“I feel like I’ve already developed in the time I’ve been here, and that’s a big part of wanting to stay too," Walker-Peters told the club's official website.

"Obviously, it’s a club with a great reputation for improving young players and, personally, I’ve found it really valuable working under the manager [Ralph Hasenhuttl], with his ideas on the game and what he expects from you as an individual."

In a separate deal, midfielder Pierre-Emile Hojbjerg has moved in the opposite direction, signing permanently for Spurs.

The 25-year-old leaves after making 134 league appearances for the club, scoring five goals.