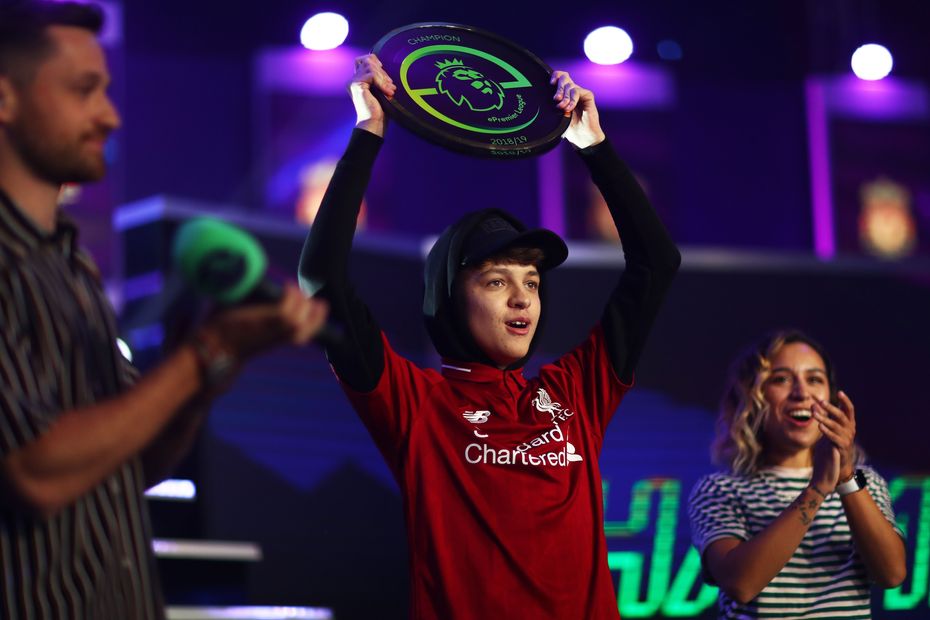 This year's ePL finals, postponed in March due to the COVID-19 pandemic, to begin next week and conclude in August

The 2019/20 ePremier League tournament will be played to a conclusion during August.

After the live finals at Gfinity Arena in London were postponed in March due to the COVID-19 pandemic, the closing stages of the EA SPORTS FIFA 20 tournament will now take place online.

Some of the world’s best players are taking part in the second edition of the competition. The inaugural instalment was won by Liverpool fan Donovan "Tekkz" Hunt last year.

The PlayStation4 preliminary rounds will kick things off on Thursday 13 August, followed a day later by the Xbox One matches, with the top eight players progressing to the semi-finals. Supporters can follow scores and fixtures via e.premierleague.com.

The semi-finals, finals and cross-console final will be streamed in a live show on Premier League channels on Friday 28 August to find out who will be crowned the 2019/20 ePremier League champion.