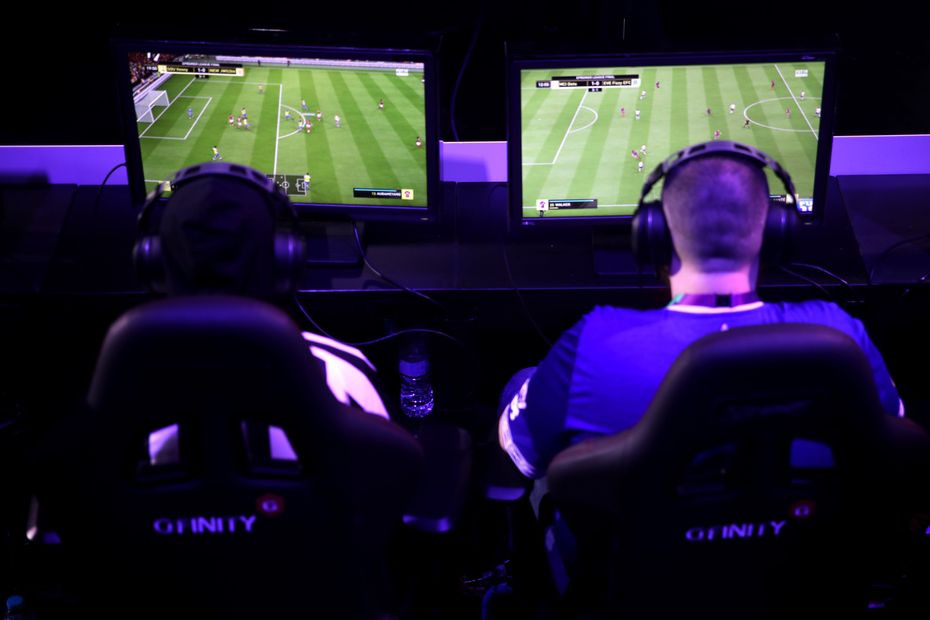 The 40 players who will represent their clubs in the 2019/20 ePremier League finals have been decided in the Club Playoffs.

The table below lists the players who will compete in the finals, which will be played online in August after they were postponed from March due to the COVID-19 pandemic.

The PlayStation4 preliminary rounds will kick things off on Thursday 13 August, followed a day later by the Xbox One matches, with the top eight players progressing to the semi-finals. Supporters can follow scores and fixtures via e.premierleague.com.

The semi-finals, finals and cross-console final will be streamed in a live show on Premier League channels on Friday 28 August to find out who will be crowned the 2019/20 ePremier League champion.

rotate on mobile devices to view in full