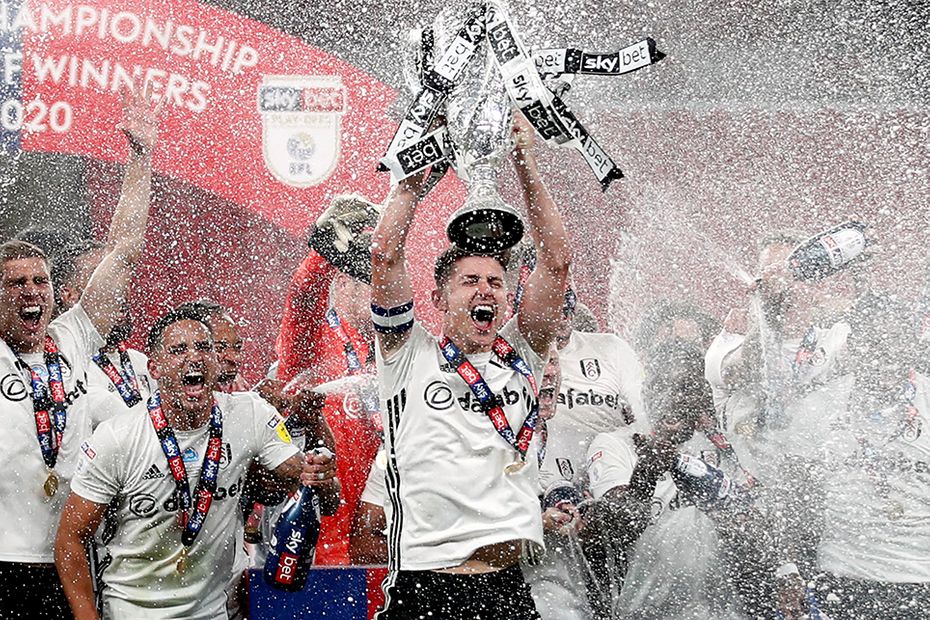 Fulham will return to the Premier League for the 2020/21 season after two goals from Joe Bryan sealed a 2-1 Championship playoff final victory over Brentford.

In a tense match at Wembley Stadium, the contest ended 0-0 after 90 minutes.

But Fulham took control just before the end of the first half of extra-time, with Bryan's deft free-kick that deceived Brentford goalkeeper David Raya.

THE PERFECT END TO A WILD SEASON! 🏆 #FULFORCEpic.twitter.com/VcIsxJOt9Y

And the left-back made sure that Fulham will play top-flight football again next season when he slotted in after a one-two with substitute Aleksandar Mitrovic in the 117th minute.

Brentford defender Henrik Dalsgaard scored in extra-time stoppage time but it came too late for the Bees.

It is a first-time return to the Premier League for the Cottagers, having been relegated in 2018/19.

They join Championship winners Leeds United and runners-up West Bromwich Albion as the other promoted sides.