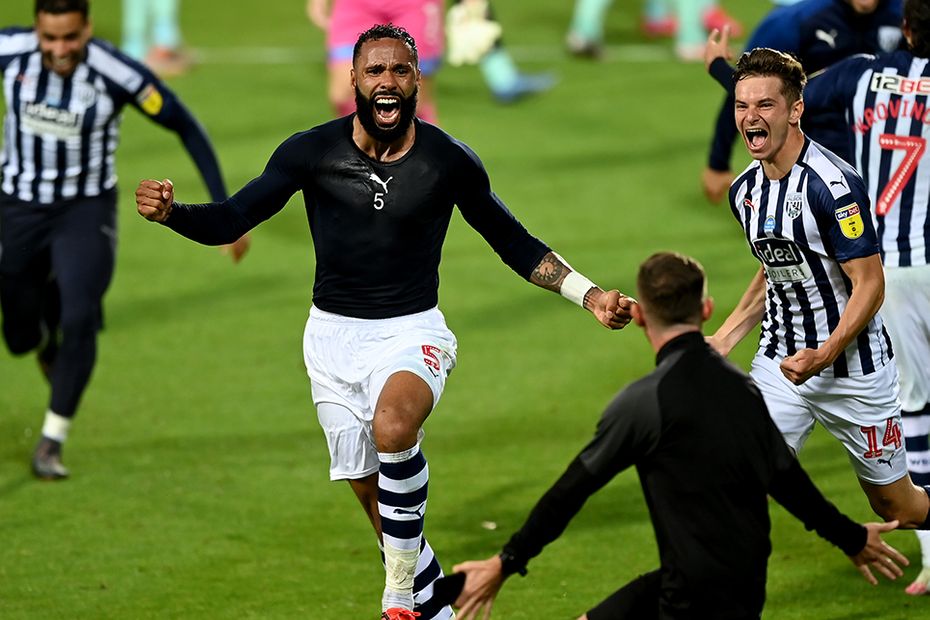 West Bromwich Albion have sealed promotion to the Premier League.

It is a record fifth promotion for the Baggies, who return to the Premier League after two seasons away.

THE BAGGIES ARE BACK IN THE @premierleague!!! 🎉🎉🎉 pic.twitter.com/poHF0yt8il

West Brom head coach Slaven Bilic has experience of managing in the Premier League, guiding West Ham United to a seventh-place finish in 2015/16.

Brentford, who finished third, will compete in the Championship playoff semi-finals against Swansea City.

Fulham face Cardiff City in the other semi-final, looking for a place in the final at Wembley Stadium on Tuesday 4 August.